Nearly half of women with HIV lack support to manage menopause

Women with HIV are failing to get the support they need during menopause, according to a new study led by UCL. 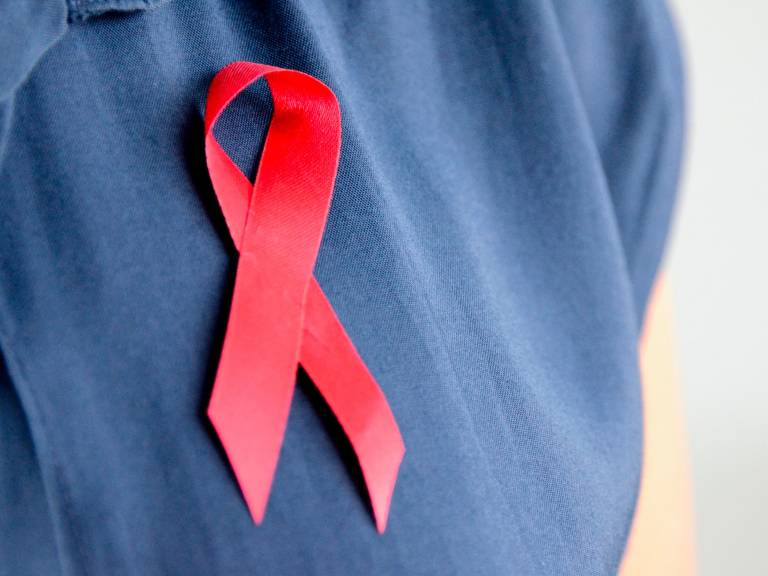 The PRIME (Positive Transitions through the Menopause) report, which is one of the largest of its kind, involving almost 900 women living with HIV aged 45-60 across England, found that 47% of women with HIV do not have the information they need to manage menopause.

The most common concerns among GPs were potential drug interactions between hormone treatment and HIV medication (79%) and missing an HIV-related diagnosis (51%).

Treatment advances mean that more and more people living with HIV are reaching their 50s and beyond.  One third of people living with HIV in the UK are female; approximately 10,000 are of menopausal age, with a further 10 to 20,000 predicted to reach this age group in the next 5 to 10 years. Despite this, a recent report by the Terrence Higgins Trust 'Invisible No Longer' highlights the lack of research on women living with HIV.  The PRIME Study is an important step towards addressing this gap.

"One of the key findings of the study was the lack of information on menopause and support available to women with HIV. There are examples where women are going back and forth between their GP and HIV specialist, creating additional frustration and uncertainty during an already unsettling time.  These findings may well apply to other groups of women managing long-term medical conditions such as those with diabetes." said study lead Dr Shema Tariq, Clinical Research Fellow and Consultant HIV Physician (UCL Institute for Global Health)

"We recommend that HIV clinical services, GPs and HIV support services be aware of the potential impact of the menopause transition on the health and well-being of women living with HIV, and ensure that services are able to support women during this time."

Key recommendations of the report include:

Further findings from the report:

The most common symptoms reported among women with HIV during menopause are: