Mid-life anxiety may be linked to later life dementia

People with moderate to severe mid-life anxiety may face a greater risk of dementia in later life, suggests an analysis of the available published evidence led by UCL and University of Southampton researchers and published in BMJ Open. 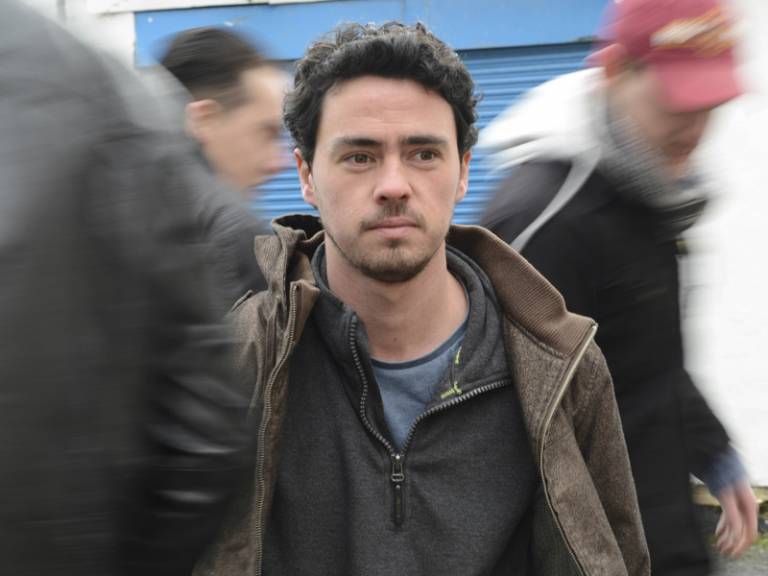 But as yet, it's not clear whether treatment for anxiety could curb dementia risk, say the researchers.

"We need more research to find out what impact anxiety treatment might have on dementia risk - whether that's through pharmacological intervention, or talking therapies or treatments based on mindfulness or meditation, which are known to help reduce anxiety," said the study's lead author, Dr Natalie Marchant (UCL Psychiatry).

A mounting body of evidence suggests that mental illness may be associated with dementia in older age, but it's not clear if it represents initial (prodromal) symptoms before fully fledged disease or acts as an independent risk factor.

To probe this further, the researchers trawled research databases for studies looking at the association between mid-life anxiety in isolation or combined with depression and the development of dementia, with a gap of at least 10 years in between diagnoses.

Only four out of more than 3500 studies met these criteria, but they involved a total of nearly 30,000 people.

All of the studies accounted for a range of potentially influential demographic, physical and psychological factors, and all found an association between moderate to severe anxiety and future dementia, over an interval of at least 10 years.

Because the studies were so different in design, pooled analysis of the data couldn't be undertaken, but they were all of high quality, strengthening the findings, say the researchers.

They back up recent evidence pointing to a link between anxiety and risk of mild cognitive impairment, and lend weight to the known association between depression and dementia.

An abnormal stress response, which is typical of moderate to severe anxiety, may speed up brain cell ageing and degenerative changes in the central nervous system, so increasing vulnerability to dementia, they suggest.

They suggest that given that anxiety is a very common disorder, it may be worth doctors considering anxiety as well as depression as a risk factor for dementia.

The study was funded by the British Geriatrics Society alongside support from the Alzheimer's Society and the Medical Research Council.