Medical costs of Parkinson's £3,000/year higher than others of same age

A UCL study has found that medical care for people with Parkinson's disease costs over £5,000 a year. 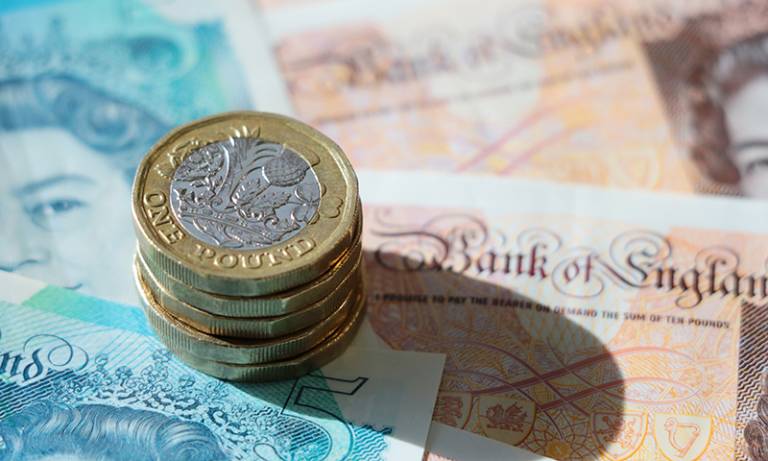 Professor Anette Schrag (UCL Institute of Neurology) co-authored the study, which analysed UK health data across 10 years and is the first ever report of long-term healthcare costs of Parkinson's.

The research, co-led with PHMR, found that over 10 years of follow-up post diagnosis, for patients with Parkinson's, the cost of healthcare - including hospital visits and medications - averaged £5,022 per year. This was compared to £2,001 in yearly medical costs in a control group that was matched by age, sex and other conditions.

But the researchers say this is an underestimate of the total costs of care, as it did not include out-of-pocket expenditures by patients, privately insured spending, caregiving costs, or social costs such as lost earnings or costs to social services. They estimate the total costs of Parkinson's are at least £25,000 per patient per year.

For the study, published in Movement Disorders, the research team drew from two linked UK databases (primary care and hospital data) to identify all use of medical resources for 7,271 people with Parkinson's and 7,060 matched controls, over a 10-year period starting at first diagnosis.

This approach incorporated all medical costs, including Parkinson's-related problems such as falls or infections that may not have been directly attributed to Parkinson's in medical records, combined costs to primary and hospital care, and studied expenditure over a prolonged period of time.

The researchers estimated the total health care costs attributable to Parkinson's by subtracting the control group's average costs from those in the Parkinson's group. This difference was found to be £2,471 in the first year post-diagnosis, rising to £4,004 in the tenth year.

The greatest difference in expenses arose in primary care and hospital stays as inpatients, which respectively cost 1.9 times and 2.5 times more for Parkinson's patients compared to controls.

While only a relatively small expense, those with Parkinson's were also more than twice as likely to visit A&E in a given year.

The overall annual cost of £5,022 in Parkinson's in this study is comparable to a 2014 by Alzheimer's Society, which estimated the yearly health care costs of dementia at £5,285 per year.[1]

As these costs gradually increased over time and covered much more than just direct treatment costs for Parkinson's, the researchers say their findings highlight the importance of finding treatments to delay of slow progression of Parkinson's.

Professor Schrag said, "Our study highlights that Parkinson's is very costly not only to patients and their families but also to the NHS and to society, and expenses include much more than just direct treatments, which emphasises the value of finding new treatments to prevent or delay Parkinson's."