A study published today in The Lancet Neurology, led by UCL Stroke Research Centre researchers at the Institute of Neurology, finds blood-sensitive MRI scans can be used to better predict a stroke patient's risk of deadly brain bleeds These findings, which were simultaneously presented at the European Stroke Organisation Conference by Professor David Werring, could help better inform treatment decisions about blood thinners for up to around 20,000 patients with stroke who are found to have an irregular heartbeat each year in the UK. 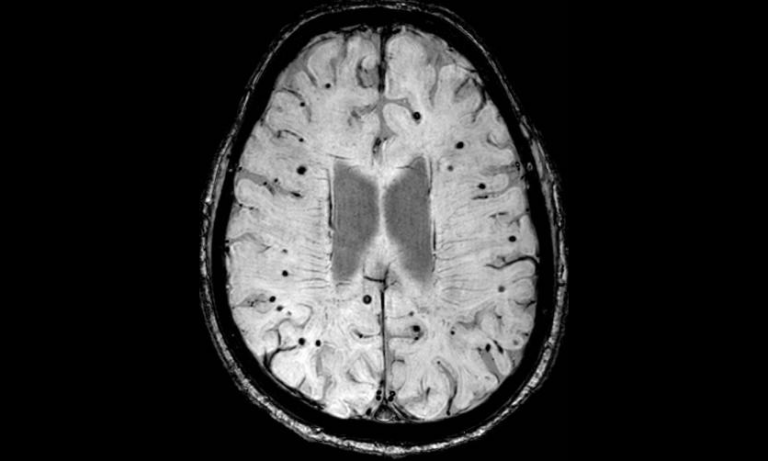 The study was jointly funded by The Stroke Association and the British Heart Foundation.