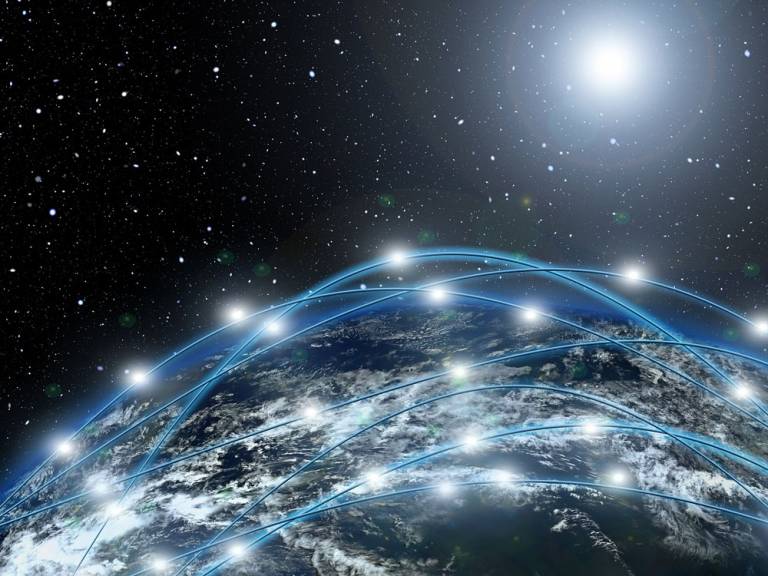 The Campaign for Science and Engineering (CaSE), has published a policy briefing that sets out what science and engineering needs from the immigration system. It makes recommendations for government action in the short term, through the Brexit negotiations and beyond.

CaSE have also written to the Prime Minister, drawing her attention to the strength of feeling on immigration.  That letter was supported by over 45 organisations ranging from The Institute of Physics to the British Heart Foundation and the British Chambers of Commerce.

The briefing argues that public support for immigration in the science and technology sector is strong - 86% of the British public want to increase or maintain levels of immigration of scientists and engineers.

The UK's world-leading position in STEM research and innovation makes it a magnet for businesses and international talent, and the ability to recruit and retain highly skilled staff is crucial to businesses based here.

CaSE sets out a number of recommendations for how the government can ensure STEM industries in the UK keep their competitive edge by developing an immigration policy that ensures universities and research centres can continue to attract experts in their field, delivering wide-ranging economic and social benefits.

These include abolishing the Tier 2 visa cap, improving immigration messaging to promote the UK as a place to study and work, and establishing policy which supports recruitment and movement for highly-skilled individuals.

UCL's Professor Graeme Reid, Chair of the CaSE board, said: "We're proud of the UK's reputation for world-leading science and engineering innovation. This evidence demonstrates that the British public understands and supports the enormous benefits that this country gains by persuading talented scientist and engineers from around the world to live and work in the UK."

Professor David Price, UCL Vice-Provost (Research), said: "Any restrictions on EU researchers coming to the UK post-Brexit would damage the quality and impact of research at UCL and other universities. It's vital that the government does not miss this opportunity to ensure that through the Brexit transition period and beyond, talented staff and students from around the world can learn, study and work here. We welcome CaSE's report and encourage the government to consider its recommendations."

Commenting on the briefing, CaSE Executive Director Dr Sarah Main said: "Although immigration is seen as a heated issue, the situation for scientists and engineers is surprisingly uncontroversial. Politicians and public alike value them and want to see more coming to the UK. This review takes a cool look at how we can make that happen, setting immediate and long-term goals for Government that will mitigate risks and keep the UK's competitive edge in research and innovation, making it a magnet for businesses and international talent."

This immigration briefing is the second of three CaSE policy reviews to be published this year. The first, on diversity, was published in February and the third, on Brexit, will be published at the end of March.