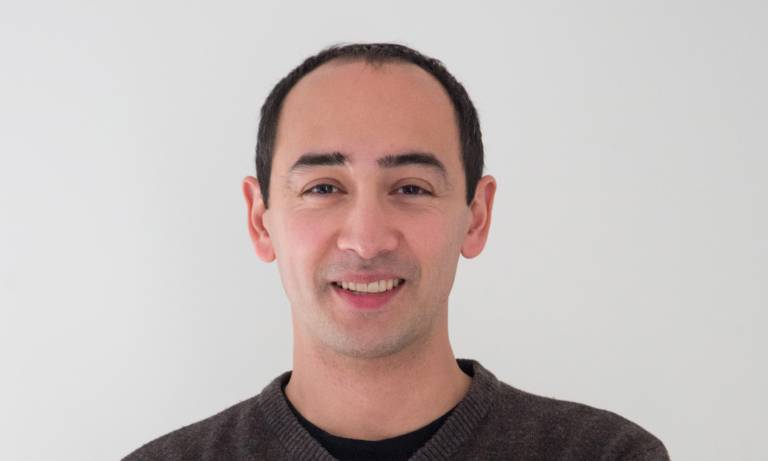 The APS Board of Directors established this award to recognize new and cutting edge research coming from the most creative and promising investigators in the field of psychological science.

Dr Rutledge is a MRC Career Development Fellow, and was a postdoc at the Wellcome Centre for Human Neuroimaging, UCL Institute of Neurology, with whom he is still affilated, before setting up his lab at the Max Planck UCL Centre for Computational Psychiatry and Ageing Research. He is interested in subjective feelings like happiness and sadness, and how feelings relate to events in our lives and to future decisions.

Dr Rutledge says, "I am delighted to receive this award from the Association for Psychological Science. I greatly appreciate all of the support I have received from my colleagues at UCL including especially my postdoctoral advisors Ray Dolan and Peter Dayan.

"I see this award as recognizing the value of interdisciplinary research and the potential for computational models to explain human emotions. I hope that my research will ultimately lead not only to a better understanding of happiness and other subjective states but will also provide new computational tools for understanding and treating mood disorders."

This award is a tribute to its namesake, Janet Taylor Spence, the first elected APS President. Spence's career embodies transformative contributions to psychological science. She developed new approaches to research and pioneering tools including the Taylor Manifest Anxiety Scale and the Attitudes Toward Women Scale and she epitomized the spirit of crossing disciplinary boundaries with work on topics ranging from schizophrenia to developmental psychology to gender bias.

Dr Rutledge will accept the award on 24th May 2018 at the 30th Annual APS Convention in San Francisco.