Disadvantaged children born at the start of the 21st century weighed up to 5kg more in their childhood and early teenage years than those from more privileged backgrounds, a new UCL study has found. 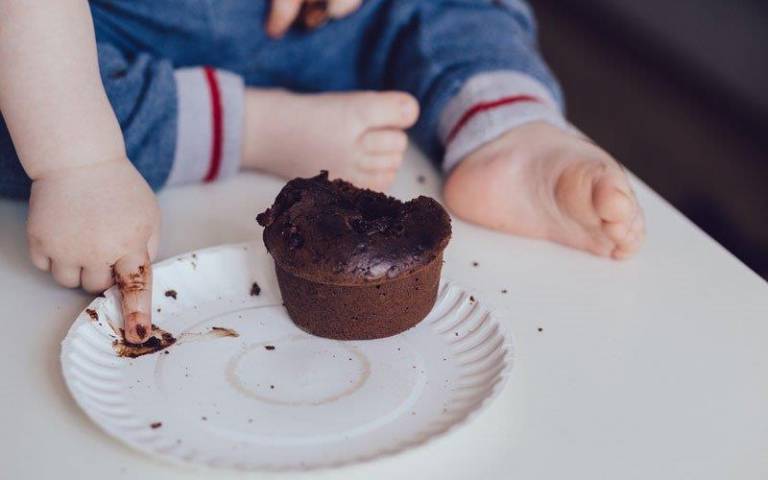 However, in previous generations lower social class was associated with lower childhood and adolescent weight. As a result of these changes, social class inequalities in obesity emerged and widened at the end of the last century.

The findings, published in The Lancet Public Health suggest that Britain's obesity epidemic has had a much greater impact on the country's less well off.

Funded by CLOSER, researchers from UCL compared the childhood and adolescent social class, weight, height and BMI of British children from four different generations for the first time.

Their findings revealed that for children born in 1946, 1958 and 1970 their social class made little difference to their BMI at ages 7 or 11.

The authors say that these trends highlight the powerful influence that an environment encouraging consumption of a high-calorie diet and discouraging physical activity has had on socioeconomically disadvantaged children.

"Our findings illustrate a need for new effective policies to reduce obesity and its socioeconomic inequality in children in the UK - previous policies have not been adequate, and existing policies are unlikely to be either.

"Without effective interventions, childhood BMI inequalities are likely to widen further throughout adulthood, leading to decades of adverse health and economic consequences," says lead author Dr David Bann, of the Centre for Longitudinal Studies at the UCL Institute of Education.

He added: "Our results illustrate a need for strong additional legislative changes that focus on societal factors and the food industry, rather than individuals or families.

"Bold action is needed, such as creating further incentives for food manufacturers to reduce sugar and fat content in food and drinks, reduce the advertising of unhealthy foods to children and families, and incentivise the sale of healthier alternatives.

"The Soft Drinks Industry Levy is a positive but likely very limited step in the right direction."

The study included data for children born in England, Scotland and Wales from four longitudinal birth cohort studies beginning in 1946, 1958, 1970 and 2001.