Most employees can work smarter, given the chance

More than half (58%) of employees in Britain can identify changes at work which would make them more productive, a research team drawn from UCL Institute of Education (IOE), Cardiff University and Nuffield College, Oxford has found. 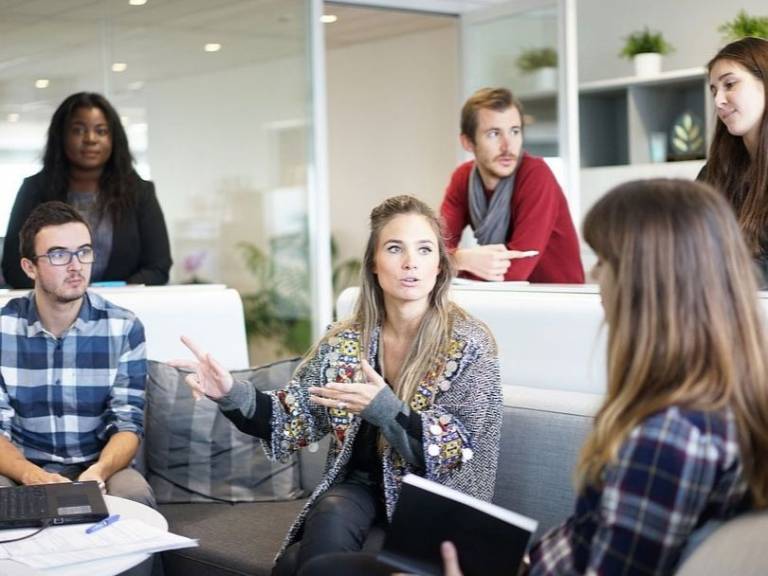 These findings are published today in the Skills and Employment Survey (2017). The survey seeks the views of employees working across a range of sectors. A total of 3,300 workers from across the UK, aged 20 to 65, were interviewed for the research, which is funded by the Economic and Social Research Council (ESRC), the Department for Education and Cardiff University.

The study, which issues results every five years, reveals efficiency-enhancing ideas are more frequently offered and acted upon in organisations where employee involvement is high. Such employers allow employees more autonomy to decide how to do their jobs, are more supportive of those they manage, give employees more opportunity to express their views, and carry out appraisals which affect employees' earnings and/or training opportunities. For example, 28% of those whose line manager is highly supportive are in jobs which also provide employees the opportunity to put forward efficiency-enhancing ideas compared to just 13% of those whose managers are less supportive.

Often employees yearn for the opportunity to tell employers what should be done with 18% of them estimating that their suggestions, if acted upon, would increase their productivity a great deal. These changes include:

The survey also showed one in eight (13%) employees had made suggestions in the past year to management and/or their colleagues which had contributed a great deal to improving efficiency. Over 70% had taken more direct action by making efficiency-enhancing initiatives themselves or with colleagues.

The researchers also noted that the incidence of technical change at work has fallen sharply across all occupational groups since 2012 and that these changes have become less skills-demanding.

"Not so long ago, computers were only used by the most educated, but nowadays they have become a general purpose technology found in virtually all organisations and industries, and used by most workers," said Francis Green (UCL Institute of Education). "While this technology was being rolled out it meant that everyone had to become more skilled, but in the last decade the incidence of technical change at work has been falling, and since 2012 the required level of literacy and numeracy skills at work has fallen for the first time."

Productivity at Work: the Workers' Perspective, one of the three reports published today, says, 'more needs to be done - and can be done - to raise productivity…greater involvement of workers is the key, but this is where management practices have taken a backward step in recent times with sluggish productivity one of its unwelcome consequences.'

Alan Felstead, Research Professor at Cardiff University's School of Social Sciences and leader of the research team, said: "Britain has a longstanding labour productivity gap with international competitors, despite British employees working more intensively than many other nations. Our research seeks to understand the role of employees in sparking a much-needed reversal in this state of affairs.

"The big message coming out of our findings is that workers have great ideas about how productivity could be improved. Growth is unlikely to come from simply increasing the supply of skills; employers need to harness the views of their workforce and treat them fairly. This will give us a better chance of closing the productivity gap."