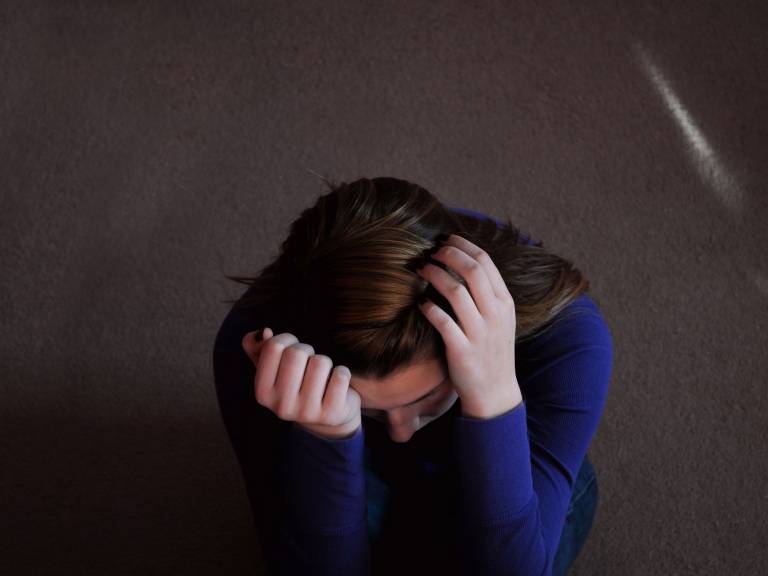 For the study, published in The Lancet Child and Adolescent Health, researchers recruited 134 females, aged between 13 and 17 years between April 2013 and April 2015, interviewing them shortly after sexual assault and four to five months later.

Post-traumatic stress disorder, other anxiety disorders and depression were the most common disorders seen. Researchers also found that nearly three in four young women who attended a SARC following a sexual assault came from the most deprived backgrounds and one in five had had a statement of special educational needs.

More than one in two had had previous involvement with Social Services and half had sought mental health help in the 12 months prior to their assault.

"Although poverty and social vulnerability are well-recognised risk factors for sexual assault, few studies have examined this among adolescents, or looked at the impact of vulnerability on mental health outcomes following sexual assault," said Dr Sophie Khadr (UCL Great Ormond Street Institute of Child Health and the Havens).

"The study findings emphasise the 'double disadvantage' of young women who experience sexual assault. Their social vulnerability places them at higher risk of assault, with one in 12 reporting a further assault within four to five months."

"Our study found that many of these vulnerability factors are also risk factors for mental health disorders following assault. Personal characteristics such as a history of self-harm, mental health help or social services involvement were more important than the type of assault as predictors of a later mental health diagnosis."

The researchers suggest that more attention must be paid to the pre-existing vulnerability and later mental health needs of young people who have been assaulted - by health services, the criminal justice system and among the general public.

The study was funded by the National Institute for Health Research (NIHR) Policy Research Programme.