Whitehall is failing to fully exploit the expertise of non-executive directors (NEDs) to improve the way departments' policies and plans are devised and implemented despite their high calibre, commitment and experience, a study by UCL's Constitution Unit has found. 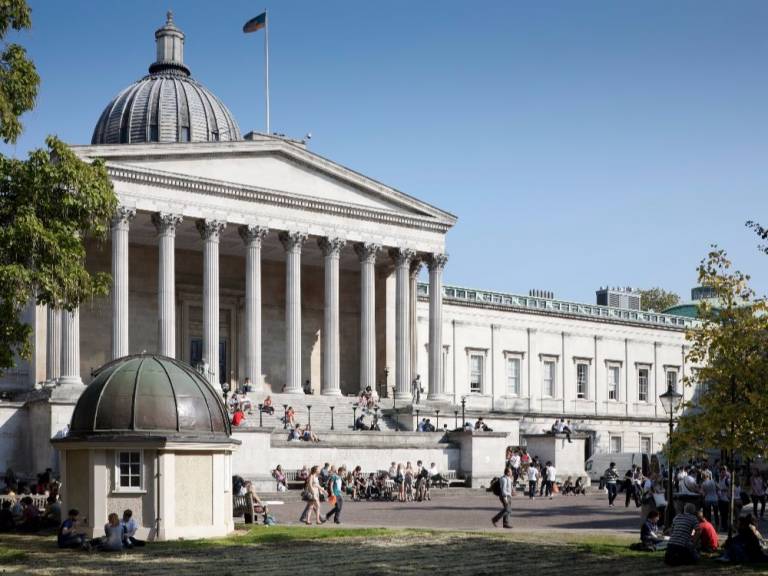 The study, which was led by Professor Robert Hazell, found civil servants "greatly valued" the advice and expertise of NEDs but that the non-executive directors themselves found the role frustrating and felt they could be much more effective if the system only allowed.

They expressed least satisfaction with the central part of their role as board members which are chaired by secretaries of state, according to what is the first major study into NEDs, carried out by three former top civil servants in Professor Hazell, Alan Cogbill and Howard Webber.

"Few Whitehall boards are said to be working well. Ministers fail to understand their purpose, and NEDs' expertise is not tapped to its full potential," said the report, entitled Critical Friends? The role of non-executives on Whitehall boards.

"Ineffective boards reduce NEDs' effectiveness in other ways: they fail to get an overview, and are less well placed to advise on the capacity of the department overall, its management of resources and risk, its strategy, planning and priority-setting. As a result, many departments have failed to gain full advantage of the benefits NEDs can bring."

It added: "Our interviewees said the doctrine that policy is not for the board has frustrated NEDs, wasted a valuable resource, and contributed to poor decision making. Policy formulated without a shrewd appreciation of how to deliver it will be flawed policy."

As a result, non-executive directors made their biggest contribution outside the boards in coaching and mentoring and advising on major projects, said the report.

Non-executives were introduced in the 1990s but received a boost from cabinet office minister Francis Maude in 2010 when he declared that boards with at least four NEDs on them would be chaired by secretaries of state. Since then almost 150 NEDs have been appointed, with 80 in 20 departments in April 2017.

They advise on projects, conduct reviews, mentor senior staff and generally act as in-house consultants. They are paid £15,000 a year with the lead NED in each department receiving £20,000. A third waive their fees.

Although there was no single model of an effective board, the study identified some that operated well including the Ministry of Defence (MoD), the Department for Business, Energy and Industrial Strategy (BEIS), Department for Transport (DfT) and Department for International Trade (DIT). "Boards only work well when the secretary of state takes them seriously," said the report.

"In sum, in the few departments where boards work well, non-executives have been particularly effective. They have managed to influence strategic choices. Where boards work less well, NEDs have still found numerous ways to help departments improve their performance."

Professor Hazell said non-executives needed to be more willing to challenge as Brexit loomed: "The role of NEDs is to challenge, and they are failing in that core task if they do not challenge the unreality of many departmental plans. The central concern in every department is overload, now reaching extreme proportions.

"With their advisory status, the only powers available to NEDs are those of persuasion, and publicity.  Non-executives do the civil service and themselves no favours if they remain silent about the immense challenges facing Whitehall, especially in connection with Brexit."

The report said NEDs had been "understandably" reluctant to go public with concerns they had expressed to its authors in private. However, "as Whitehall confronts the immense challenges of Brexit, non-executives may need to lower the mask," it added.

"If their private warnings about the difficulties of delivering so many government programmes continue to be ignored, they may increasingly need to express them in public - however unpopular that may be."