Girls' toys versus boys' toys: meta-analysis suggests that a child's toy preference is a product of both nature and nurture

A meta-analysis study, of multiple observational studies of children in free play, supports the theory that the majority of children prefer to play with toys typical to their gender rather than with those typical of the opposite gender. 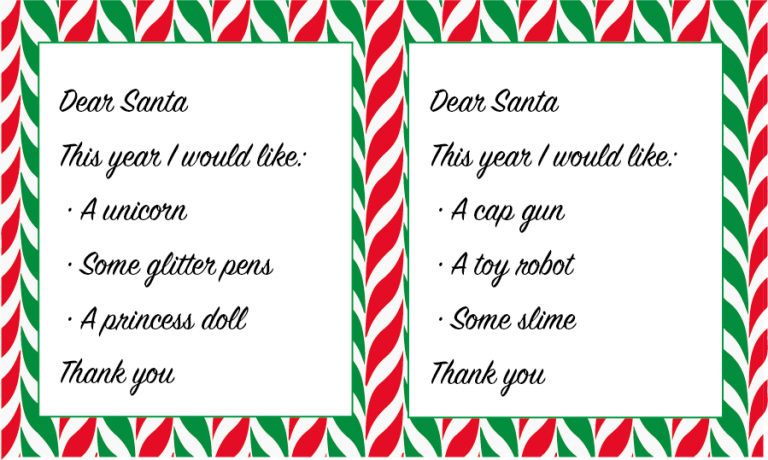 For the study, supervised by UCL PALS researcher John Barry, researchers statistically summarised the results of 16 studies observational studies of children, from 1980 to 2016, which included a total of 787 boys and 813 girls (ages 9 months to 8 years). It showed strong evidence that children made gender-typical preferences when choosing toys.

While this may be seen as an unsurprising finding, the results have been somewhat controversial. John Barry explains why that might be:

" "The topic of gender preference of toys is often a controversial one, since the popular view is children make gender-typical toy choices because that is what our culture tells them to do. However, this study suggests that toy choice can only be partly explained by social forces, suggesting - as a lot of other scientific research does - that nature too, plays an important role in gender-typical behaviour. And while the studies we analysed showed that a minority of children play with gender-atypical toys, this does not follow that such behaviour should be discouraged. Scientists, and everyone else for that matter, need to keep an open mind when it comes to issues of gender"

The publication concludes: "One implication of the findings of the meta-analysis is that it may be important to ensure that toys that are attractive to each sex are not restrictive in the skills that they afford."