A new exhibition at UCL Art Museum entitled Prize &amp; Prejudice reveals how young female artists won all the prizes at the UCL Slade School of Fine Art in 1918, the year women won the vote, only for many of them to disappear from sight. 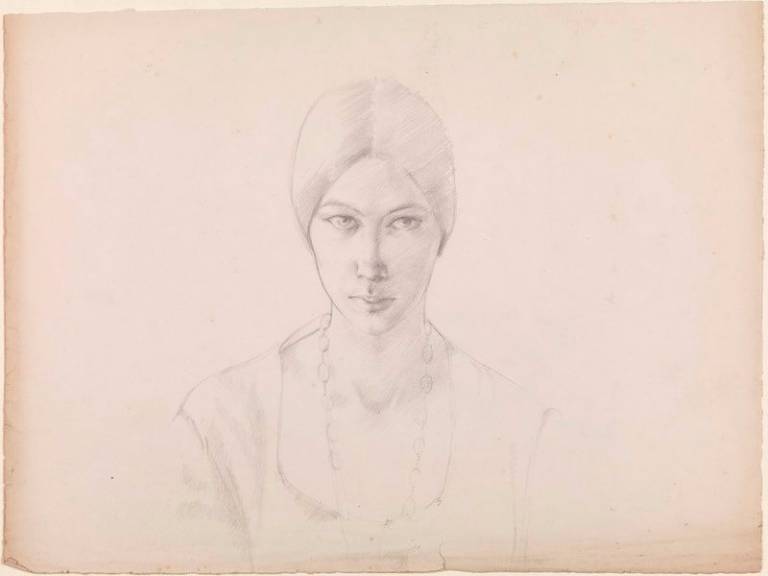 Prize & Prejudice casts an unflinching eye at the successful art students the school has nurtured and raises questions over why they vanished from public record as the century progressed.

The UCL Slade School has awarded prizes to its students annually since its establishment in 1871. In 1918, women swept the prizes in categories including Figure Drawing, Head Painting, and Figure Painting. Yet while few of these went on to successful careers in the arts, other men studying at the UCL Slade School around the same time did become successful.

Among the artists in the exhibition are Alice Joyce Smith (b. 1896), who won the First Prize of £3 for Figure Drawing. She won several prizes in 1918, including in Head Painting, Painting from Life and Drawing of Drapery. In 1919, while on a travelling scholarship she was one of four finalists for a prestigious prize: the Scholarship in Decorative Painting awarded by the British School in Rome. It ended up being won by Thomas Monnington, then a student at the UCL Slade School who later became President of the Royal Academy. Of Alice Smith, nothing further is known.

Similarly, in the case of Ivy Louise MacKusick, who won the Head Painting Prize in 1919 - almost nothing is known after her life at the UCL Slade School. Women who married in 1918 were legally required to change their names, which has made it difficult to track female graduates. In addition, although the 1919 Sex Disqualification (Removal) Act legally broadened women's access to some fields of employment, many restrictions on women continued.

Another example of this is Clara Klinghoffer (UCL Slade School 1918 - 1920), who became successful as a portrait artist in Europe immediately after graduating as a 19 year old. Though her work is held by Tate and the National Portrait Gallery, she has since disappeared from view. In contrast, UCL Slade School student William Orpen left the UCL Slade School in 1909 to become one of the most financially successful portrait painters in London. Since the establishment of the UCL Slade School there has been largely equal representation of men and women in the prizes that are awarded and kept by the collection of UCL Art Museum: artworks by women comprise 45% of the Museum's collection. The exhibition aims to demonstrate this and shed light on the fortunes of men and women once they entered the art world - where they were featured, what they won, and what became of them.

Alongside student art the exhibition also features other artworks that are part of the teaching collection - these would have been used to teach students at the beginning of the 20th century. This included Old Master prints and drawings, copies of classical antiquities, and an entire gallery of plaster casts that the students were encouraged to study and copy as part of their artistic training. There is also archived material such as photos, registers, and a diary detailing life at the UCL Slade School at the time.

One artist who bucked the trend was Winifred Knights. In 1919, Knights jointly won the highly prestigious Summer Composition Prize, which was the most coveted prize at the UCL Slade School. Despite practicing until her death in 1947, Knights' reputation has only recently been fully recognised through a survey exhibition at Dulwich Picture Gallery in London, which The Times described in review as "The lost talent of Winifred Knights" and the Guardian as "An intensely sensitive and compelling exhibition", with the Gallery labelling her as "one of the most original, pioneering British artists of the first half of the 20th century." James Wilkie, who shared the Prize with her, while teaching at the UCL Slade School from 1920 until his death in 1957 is not well known now. 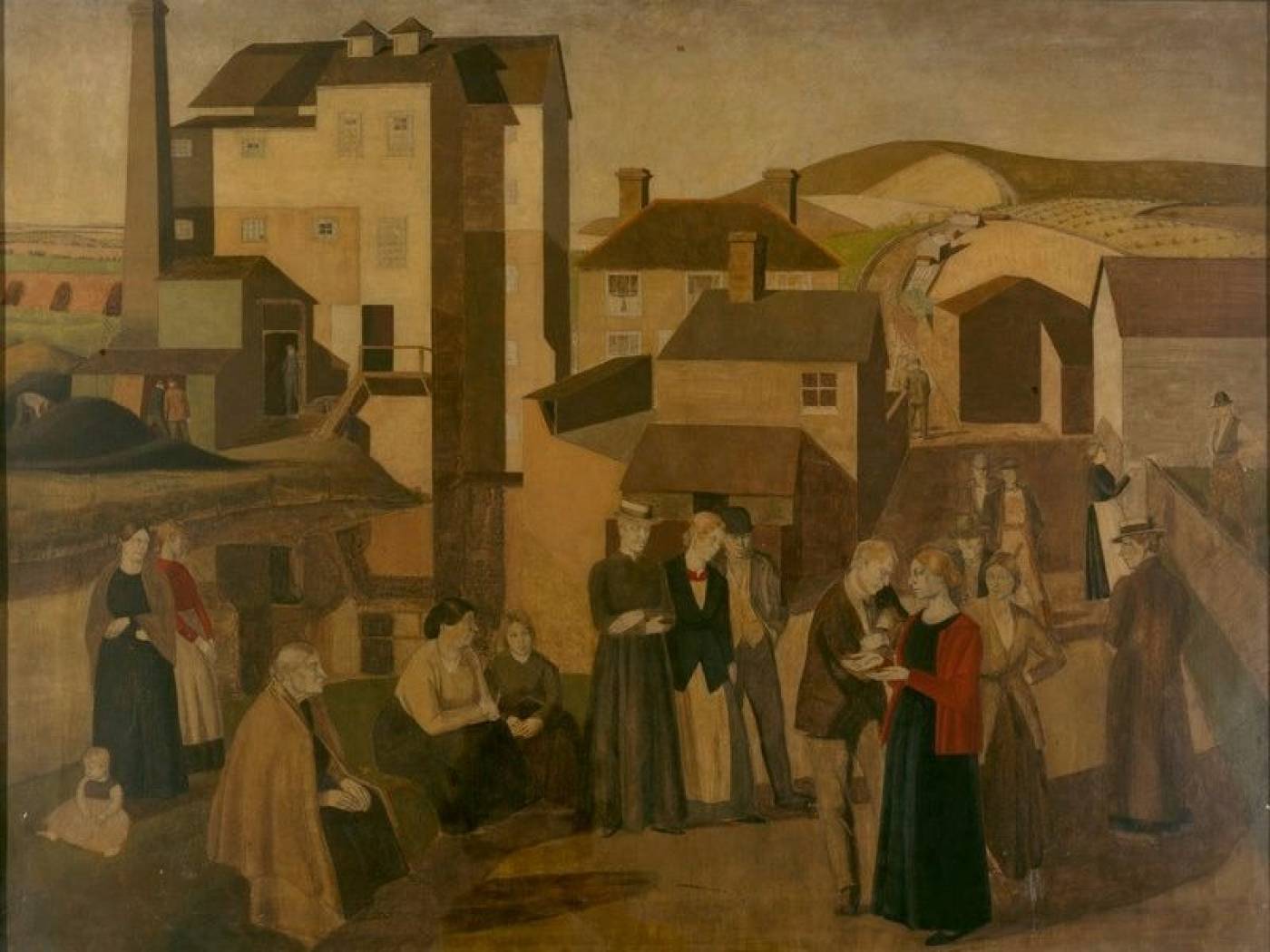 Another woman who did go on to success was Dorothy Coke, who was one of the few British artists commissioned to record women on the Home Front on the outbreak of World War II. Her work is held by the Imperial War Museum.

Along with the class of 1918 the exhibition shows the work of a more contemporary student, Lily Johnson, who joint won the William Coldstream Memorial Prize in 2016. Selected by the Slade Professor Susan Collins, rather than focusing on a particular object of depiction, the Prize reflects the students' achievements over the whole year.

The exhibition is free and accessible to the public from 1pm until 5pm, Tuesday to Friday during UCL term time. UCL Art Museum is located in the Wilkins Building, South Cloisters, University College London, Gower Street, WC1E 6BT.

Prize & Prejudice is an outcome of a major research project titled 'Spotlight on the Slade Collections', funded by the Paul Mellon Centre for Studies in British Art to increase physical and intellectual access to this important stored collection.