Doctors who perform poorly in exams more likely to be sanctioned

Doctors who perform poorly in postgraduate professional exams are significantly more likely to face sanctions by the medical authorities because of the risk they pose to patients or the public, finds a new first-of-its-kind study by UCL and the University of Cambridge. 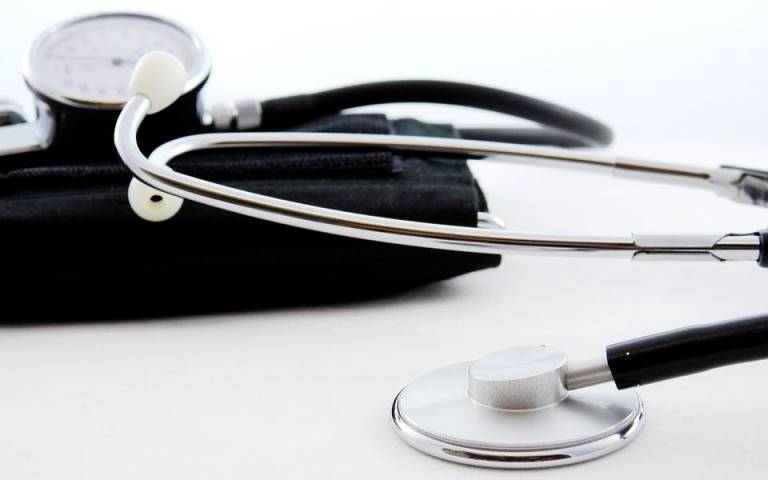 Researchers linked the exam data to General Medical Council (GMC) data on ‘Fitness to Practise’ (FtP) sanctions against medical doctors, the most serious of which is being struck off or erased from the medical register; other sanctions range from suspension from the register to receiving a warning for very poor behaviour or performance.

The study found doctors sanctioned by the Medical Practitioners Tribunal Service (MPTS), which makes decisions independent of the GMC, had previously scored substantially lower on both the knowledge and clinical skills assessments in MRCGP and MRCP (UK), with clinical assessments predicting sanctions somewhat more strongly. Of importance, researchers found, that each additional increment in knowledge or skill contributed to a reduced likelihood of later sanctions.

Co-author Dr Katherine Woolf (UCL Medical School) said: “This study is the first to demonstrate for UK doctors that how well they perform in postgraduate examinations predicts the likelihood of their receiving a professional sanction, which could set back or, at worse, end their career.

The MRCP (UK) and MRCGP exams are central to ensuring the quality of UK doctors in training to become specialists in hospital care or general practice. This research supports the value of the examinations in protecting patients.

Doctors in the lowest 2.5% of exam performance were about 12 times more likely to have sanctions than those in the top 2.5%.

Corresponding author Professor Chris McManus (UCL Medical School) said: “Fitness to practise is at the core of being a doctor - one of the most trusted and responsible positions in society

“Doctors who are not fit to practise endanger patients and others, and the GMC is understandably strict about such matters, with conduct and trust at the heart of the GMC’s approach to Fitness to Practise.

“However postgraduate examinations are primarily concerned about knowledge and skills, with the exams being set and administered by Royal Colleges, which are independent of the GMC.

“Our findings therefore suggest that while attaining the knowledge, skills and competencies for effective and safe medical practice - the apparent emphases of examination - they are implicitly also part of assessing conduct and trust of doctors.”

The study did not distinguish between different levels of sanctions, or sanctions for different reasons. It did not take into account changes to the GMC’s Fitness to Practise procedures that occurred over the study period. The research looked at only two of the UK’s postgraduate examinations, there being other exams for a range of other medical specialties, but MRCGP and MRCP (UK) are two of the largest postgraduate examinations in the UK.

The GMC will investigate a doctor if a complaint is made about that doctor’s fitness to practise by a member of the public, another professional, or an employer (e.g. hospital) or other representative of an institution.

The Medical Practitioners Tribunal Service (MPTS) adjudicates on complaints made against doctors in the United Kingdom, making independent decisions about a doctor’s fitness to practise.