Gay, lesbian, bisexual and questioning youth are more likely to experience depressive symptoms from as young as age 10 and these symptoms persist at least into their early 20s, finds a new UCL-led study. 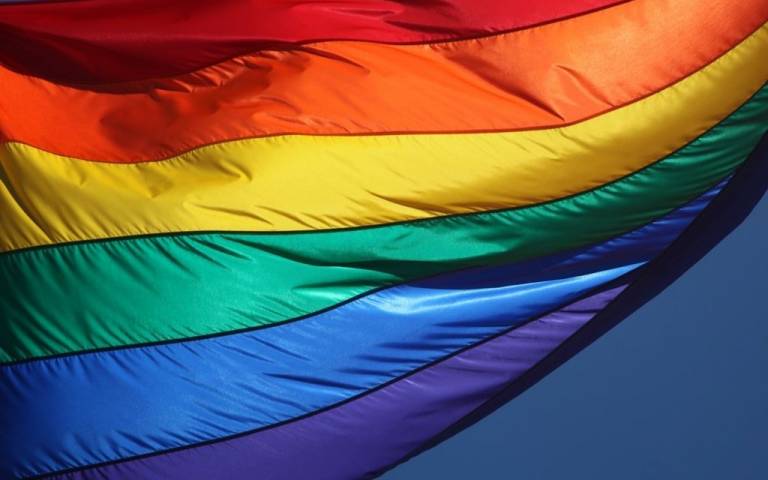 Depressive symptoms increase at a higher rate through adolescence among LGBQ youth* than for their heterosexual peers, and they are more likely to have self-harmed recently, according to the findings published today in The Lancet Child & Adolescent Health.

LGBQ young people were found to be four times more likely to self-harm with suicidal intent than heterosexuals.

“We’ve known for some time that sexual minority youth have worse mental health outcomes, and it’s quite concerning that we’ve found this trend starts as early as 10 years old, and worsens throughout adolescence,” said the study’s senior author, Dr Gemma Lewis (UCL Psychiatry).

The study, which is the first of its kind in the UK, included 4,828 young people from the Children of the 90s birth cohort, the Avon Longitudinal Study of Parents and Children (ALSPAC), who had reported their sexual orientation at age 16.

The participants responded to questions about depressive symptoms seven times from age 10 to 21, and at 16 and 21 were asked if they had attempted to hurt themselves in the past year.

Depressive symptoms increased throughout adolescence in both groups but the increase was greater for sexual minority youth, who already were more likely to report depressive symptoms from age 10. Self-harm was more common among non-heterosexuals at both 16 and 21.

At age 18 years, the LGBQ adolescents were twice as likely to fulfil the criteria for a clinical diagnosis of depression.

Mental health outcomes were worse for each of the sexual minority groups compared to heterosexuals.

While the current study did not investigate the reasons behind these differences, the researchers say there are numerous factors likely to be involved.

“As these differences emerge so early, we suspect that a sense of feeling different might affect mental health before children can even articulate that difference. As they progress through adolescence, a range of stressors could be involved, such as discrimination, stigmatisation, feelings of loneliness, social isolation, shame or fear or rejection, including at home or at school,” said the study’s first author, Madeleine Irish (King’s College London).

“Our findings suggest that clinicians who encounter young people, whether in primary or secondary care, sexual health services, the emergency department, or as school nurses, should be mindful about sexuality in considering the wider context for depressive symptoms or self-harm. Clinicians should use language and questions that reflect openness about sexuality, and not assume heterosexuality, and they should be aware that a young person who identifies as not exclusively heterosexual may have struggled with mental health problems from early in development,” said co-author Dr Alexandra Pitman (UCL Psychiatry).

Dr Lewis added: “The fact we found mental health disparities at such a young age suggests that early interventions may be useful to prevent and treat such mental health challenges. Despite changes to public perceptions and attitudes in recent years, gay, lesbian and bisexual youth remain at increased risk of long-term mental health problems – addressing this inequality should be a research, policy, clinical and public mental health priority.”

The study was funded by the Medical Research Council and Wellcome, alongside support for ALSPAC from the University of Bristol.