Human habitat modification is favouring the same species everywhere, while unique species are disappearing, finds a study led by UCL and the Natural History Museum. 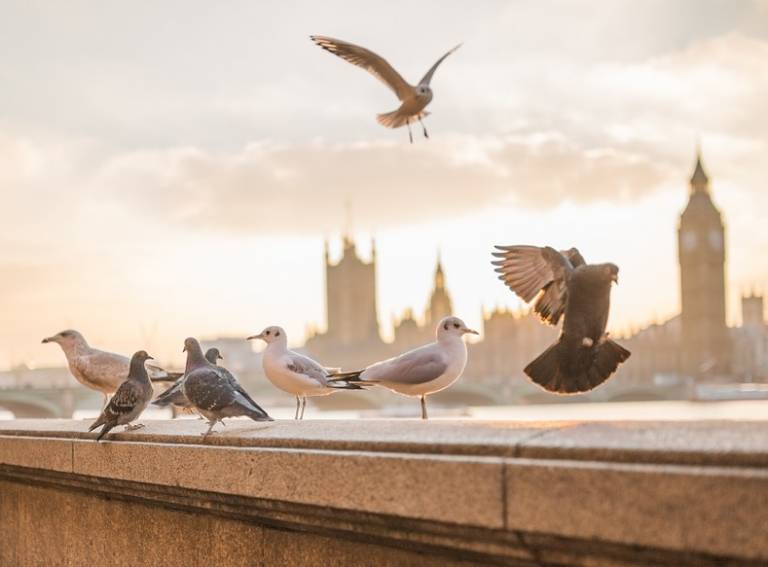 Published today in the open-access journal PLOS Biology and funded by UK Natural Environment Research Council, the research shows that when humans modify a natural habitat - for farming, or for our towns and cities - animals and plants that are unique to that particular location are lost, and are replaced by others that are common to many places.

The study used data from 81 countries, provided by more than 500 researchers across the world.

"We travel around the world to see animals like tigers in Asia or rhinoceroses in Africa, and animals and plants are often our national emblems."

The researchers estimated the area inhabited by nearly 20,000 different species of animals and plants, finding that species occupying a large area tend to increase in places where humans use the land, while those species that occupy a small area are lost.

This is important because it means that human actions are favouring the same species everywhere, while the many species that are unique to specific places are disappearing.

"We show around the world that when humans modify habitats, these unique species are consistently lost and are replaced by species that are found everywhere, such as pigeons in cities and rats in farmland," said Dr Newbold.

The findings are important for efforts to conserve the world's species. They are also suggest a disruption to the healthy functioning of ecosystems, which support our natural environment and are critical in our efforts to grow food, since other studies have shown that animals and plants that occupy small areas also provide distinct and important roles within ecosystems.

In the future, the researchers aim to investigate how climate change may add to the losses of unique species.