UCEA has advised universities to implement the final 2018-19 national pay offer of between 2% and 2.76% increase on base pay

The Universities and Colleges Employers Association (UCEA) has issued advice to its employer members to implement the final pay offer for 2018-19. 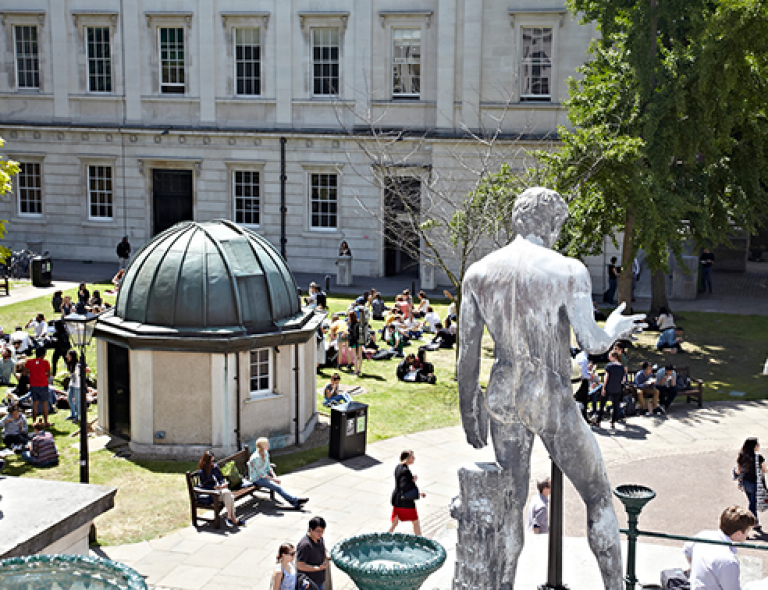 The final national offer gives an average sector increase of 3.5% for 2018-19. This is made up of between 2% and 2.76% increase on base pay combined with progression pay increments. UCEA believes this offer is at the limits of what can be achieved through national bargaining.

As a result of the UCEA advice we will be implementing this final pay offer in the August payroll.