People with Down syndrome face a greatly elevated risk of early-onset dementia, yet they are generally not included in clinical trials of dementia drugs, leading to uncertainty as to whether common treatments for dementia can be beneficial. 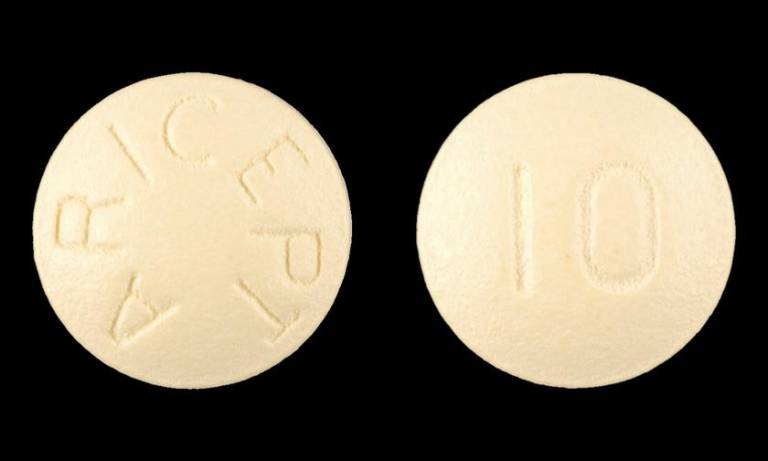 A new UCL-led study, published in The British Journal of Psychiatry, provides the strongest evidence yet that people with Down syndrome who develop dementia can benefit from a commonly-used class of drugs.

Although there is no cure for Alzheimer's disease, drugs such as donepezil (an anti-cholinesterase inhibitor) have been shown to be effective in alleviating symptoms and slowing progression. But people with Down syndrome have often been excluded from drug trials meaning that clinicians and patients have had little information to guide treatment decisions.

The new findings stem from an analysis of a large cohort of people with Down syndrome who were regularly assessed and followed up. Those with dementia who were treated with anti-dementia drugs (145 people) lived on average 5.59 years after diagnosis, whereas those not given drug treatment (165 people) lived for an average of 3.45 years. The researchers also observed a positive effect on maintaining cognitive function (memory and orientation) in people who were prescribed the drugs.

The data also showed there were significant differences between regions within England in the proportions of people with Down syndrome and dementia receiving these drugs.

" These significant findings are the best evidence we have to guide clinical decisions. Future studies could aim to target the Alzheimer's disease process in people with Down syndrome at an early stage and before decline becomes obvious.