Why can you fall out with family members over political beliefs? Why do we vote the way we do? Why are some political topics so emotive and divisive? These questions and more are answered in a new book by Dr Lee de-Wit, UCL Psychology and Language Sciences (PaLS), which explores the science of voting and political decisions. 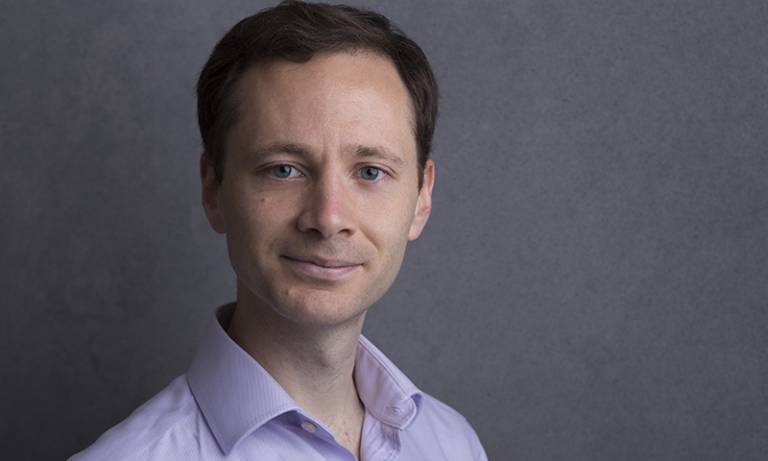 What's Your Bias? investigates how political beliefs are shaped, the psychology of voting and how we respond to political disagreements.

Psychologists have long demonstrated that we vote for reasons we're not consciously aware of, and that political decisions we make are never purely rational. In his book, Dr de-Wit places this research in the context of contemporary politics. He investigates topics such as personality type and tribalism; confirmation bias and fake news; emotional responses and irrational decision-making; fairness and cheating; altruism and self-interest; party politics, moral values and the appeal of nationalism.

"I suspect the science won't stop us from disagreeing, but, with a little more perspective, it might become clearer what we are disagreeing about, and why it's so difficult for us to see eye to eye," he said.

Dr de-Wit is a teaching fellow at PaLS and runs a third year module on the psychology of politics (PALS3011). He was previously a visiting researcher at the UCL Institute of Cognitive Neuroscience, the University of Oxford and University Hospital Pitié-Salpêtrière, Paris. His book will be published in both hardback and ebook formats on Thursday 14th September 2017 by Elliot & Thompson.

Dr de-Wit will be holding a UCL Lunch Hour Lecture on the topic on Tuesday 27th February 2018.