The decision by the Scottish government to ban smacking has been welcomed by UCL researchers whose report into the damage caused to children by physical punishment played a key part in framing the proposed new legislation. 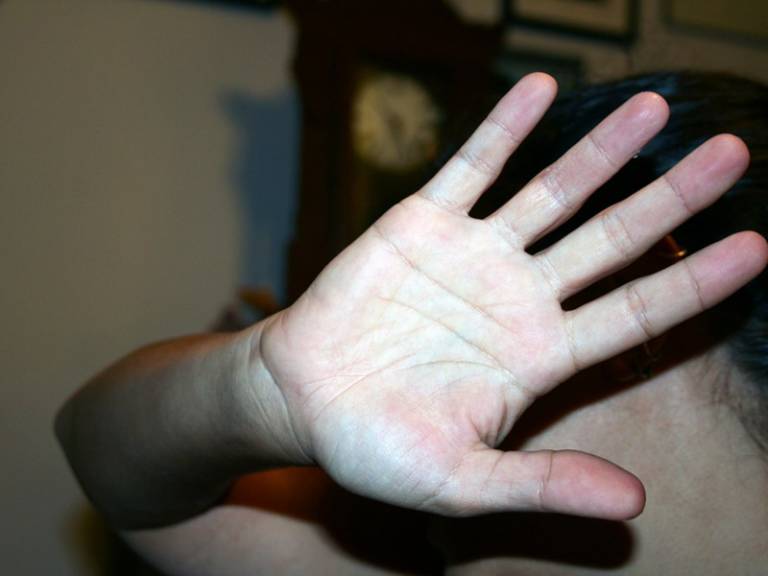 The research in 2015 by Dr Anja Heilmann, Professor Yvonne Kelly and Professor Richard Watt (UCL Institute of Epidemiology and Health) showed that there was ample evidence that physical punishment can damage children and escalate into physical abuse.

Together with the children's charities that commissioned the report, entitled "Equally protected - A review of the evidence on the physical punishment of children", with a foreword by Professor Sir Michael Marmot (UCL Institute of Epidemiology & Health), they called for urgent action to provide children with the same legal protection against violence that British adults enjoy.

The UCL report was at the heart of a bill proposed in May 2017 by Scottish MSP John Finnie and entitled the Children (Equal Protection from Assault) Bill.

The bill would remove the existing common-law position in Scotland that physical punishment by parents can be defended as reasonable chastisement and therefore be lawful. England, Wales and Northern Ireland have very similar provisions for the defence of 'reasonable punishment'.

Yesterday the Scottish Government indicated that it will ensure the proposals become law, which would make Scotland the first UK country to give children equal protection and prohibit all forms of physical punishment.

"On the contrary, it is related to increased behavioural difficulties, aggression, and delinquency over time. It also showed that physical punishment exacerbates existing problem behaviour, leading to a vicious cycle of escalating conflict. Furthermore, physical punishment negatively affects children's emotional and mental health.

"Other negative outcomes include parent-child conflict, adult anti-social behaviour and adult substance misuse. Most worryingly, we found clear and consistent evidence of a link between physical punishment and more serious child maltreatment.

"We therefore welcome the proposed legislation in Scotland and call on policymakers in the rest of the UK to follow the Scottish lead. As Michael Marmot stated in his foreword to our review:

'"There is an urgent need for Scotland and the rest of the UK to comply with international human rights law and to prohibit all forms of physical punishment. It is the right thing to do, and sends a clear message about the kind of society we want to be."

Equally Protected? A review of the evidence on the physical punishment of children by Dr Anja Heilmann, Professor Yvonne Kelly and Professor Richard G Watt was commissioned by NSPCC Scotland, CHILDREN 1st, Barnardo's Scotland and the Children and Young People's Commissioner Scotland.