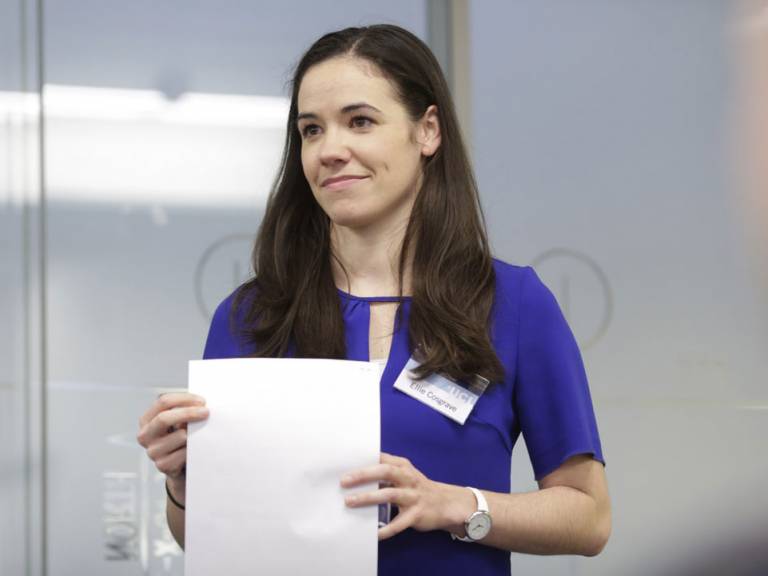 The series, launching on Thursday 12 October, explores how science will influence and change our lives in the future and will feature guests from UCL. The trailer episode is available to download from the BBC website now.

The first and second episodes of the series investigate the development of brain-machine interfaces and where those experimental devices might take us in the future.

Several inventors and scientists are exploring this technology in the hope that in the future, we will be able to control machinery with our minds and transmit information directly to someone else's brain - from factual ideas to sensory inputs.

The presenters explore the first three layers of evolution in our brains and experience the cutting-edge technology that is forging interfaces between brains and machinery - something seen by Elon Musk as the fourth "brain layer" in the evolutionary process of our brains.