This week, meet Maddie Wigmore-Sykes, who is a medical student set to graduate in 2021 and currently studying an integrated BSc in Primary Health Care. 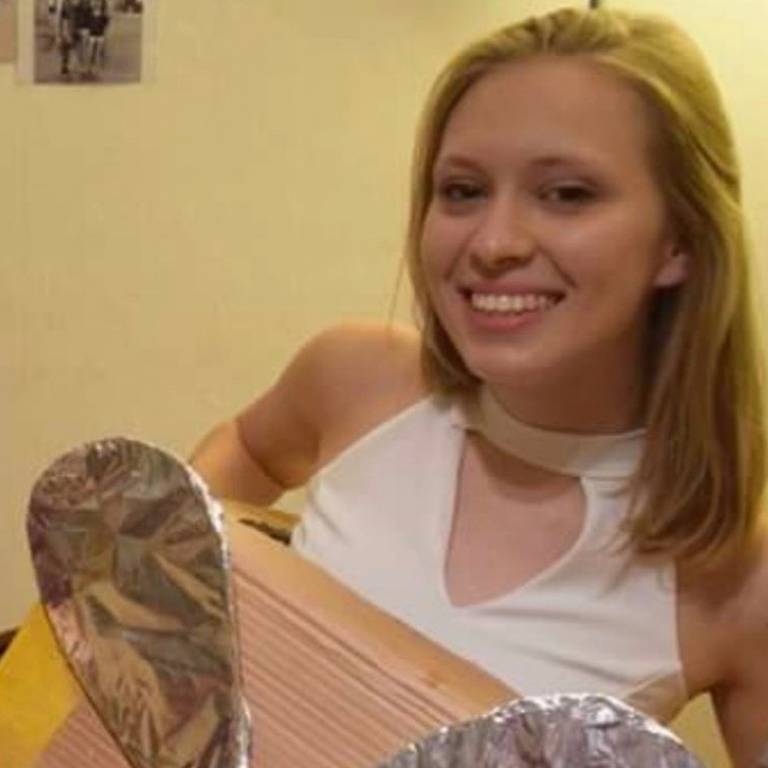 Maddie has been involved with forming a new life sciences magazine and has some great reccommendations for things to do in London.


1. Why are you interested in medicine and what do you plan to do in the future?

I decided to study medicine because it allows me to pursue science, which I love, as well as giving me the opportunity to meet, and one day help, really interesting people. This year I'm doing a BSc in Primary Health Care and it's the first time I've had any real clinical experience. Being able to see what we spent the first two years learning about in action and affecting real patients has been so useful and definitely makes the prospect of three and a half more years of uni seem more doable.

In terms of the future, I haven't thought much further than graduating. Hopefully I'll work it out as I go - there's still a lot of time left after all.

I've been lucky enough to be closely involved with the forming of a new society - Kinesis Magazine. It's a life sciences publication which we've actually managed to turn from an idea into a real, tangible, printed magazine with a website to match! We're currently working on issue two and the response we've had from students from practically all faculties, not just life science, has been fantastic. We're open to submissions from everyone and we're planning some great events over the next couple of terms.

3. Have you discovered any hidden gems during your time at UCL?

My hidden gem is definitely not very hidden, but I was so surprised to discover UCL had a refectory! I proceeded to tell everyone I know about how I'd uncovered this (very large and very conspicuous) room and was shocked when they were completely unfazed.

4. Give us your top three things to do/see/go to in London:

My favourite thing about London is either the food or the theatre. I love how much variety there is and how many markets there are dotted around the city that you can pop into for lunch. Near to campus, I love Bibimbap, a cheap and speedy Korean restaurant that is always delicious.

I don't think I've ever seen a bad show in London and picking a top one is hard. You can't go wrong with the classics like Les Mis and the Lion King, but the Book of Mormon has to be up there for it's shock factor, I was almost too stunned to laugh.

Another of my favourite places has to be the Sky Garden, a very obvious choice I know. It's free and the views of London are so amazing, you can almost justify forking out for a cocktail.

5. If you were Provost for the day what one thing would you do?

I don't have any grand ideas for UCL, but if I were the Provost for one day, I'd probably just go exploring around campus. As the Provost, you could easily go snooping behind all of the locked doors, pop into the best lectures and see what everyone else is up to.

It's probably impossible to answer this question without sounding like a cliche. Someone who I've never met and has weirdly always stuck in my mind is a surgeon who I saw on a BBC documentary set at Great Ormond Street Hospital. He was quite old and an absolute hero throughout the hospital - everyone referred their 'impossible' cases to him and he was so humble in spite of all the lives he's saved. I would love to have his attitude, as well as his evident skills and experience, one day.

I used to live in China, although that's pretty boring when you're studying somewhere as diverse as UCL. It's such an incredible country and I'm hoping to go back next summer!