New research led by the Evidence Based Practice Unit, a partnership between UCL and the Anna Freud National Centre for Children and Families, has investigated the link between mental health difficulties and academic performance during middle childhood and early adolescence. 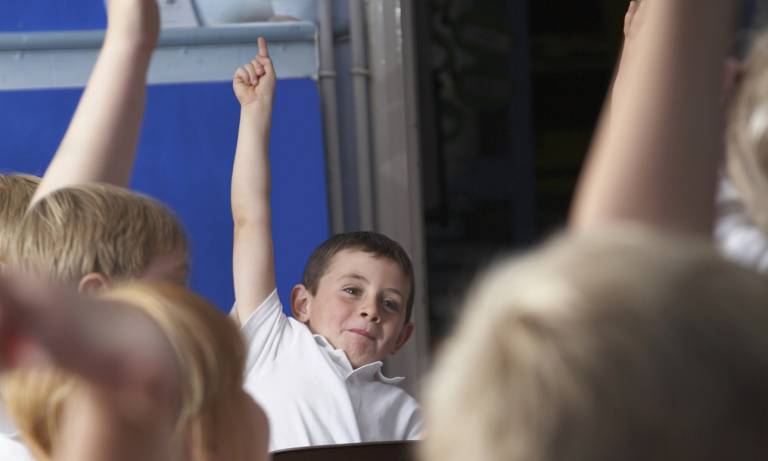 It is widely accepted that different aspects of a child's development are related over time. Dr Jess Deighton (EBPU, Division of Psychology and Language Sciences) led the study to investigate the link between internalising symptoms (i.e. those that are focused inwards, such as depression and anxiety); externalising problems (i.e. those that are directed outwards, such as aggressive behaviour); and academic attainment during childhood in two age groups: middle childhood (ages 8-9) and early adolescence (ages 11-12).

Children completed questionnaires at the beginning of the study and again two years later. The analysis of the resulting data built on the principle of development cascades: different aspects of functioning are developmentally related, and these relationships may vary according to the age and stage of development.

The study's results highlight that externalising problems can be barriers to academic achievement for primary and secondary school students. Findings suggest that interventions aimed at addressing challenging behaviour could also help to enhance academic achievement.

According to Dr Deighton et al, this study draws out interesting similarities and differences between these two age groups, and contributes to the growing research on longitudinal associations between internalising symptoms, externalising problems and academic attainment in childhood and adolescence.