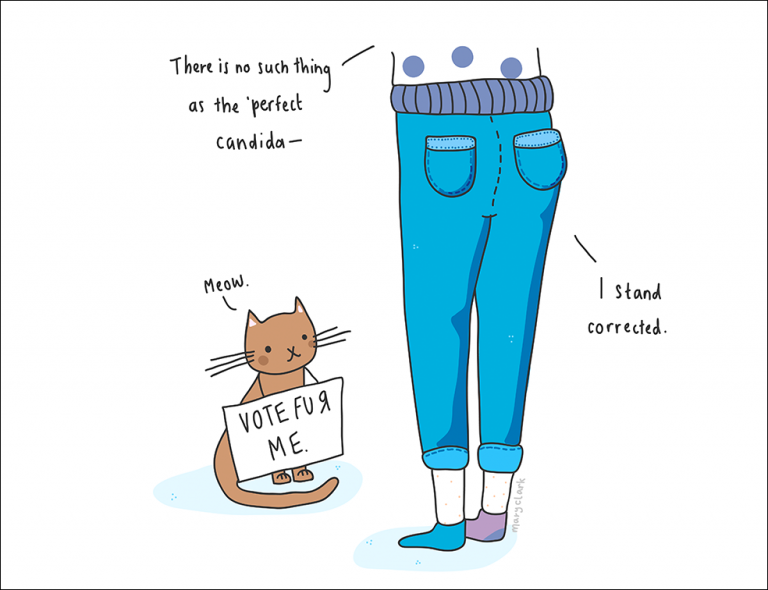 But here's the thing: in the 2015 general election, only 44% of 18 to 24-year-olds, compared with more than 70% of over 65s, actually voted. In the grand scheme of things, that's a tiny percentage. So, to help us all get into the spirit of voting, I've compiled five reasons why I think we, as students, should register to vote in the upcoming election.

1. Registering and voting is as easy as pie

It's true. Possibly even easier. All you have to do to register is visit the gov.uk website by 22 May and follow the steps from there. It only takes about five minutes. Once you've registered, you're all ready to turn up at your local polling station (no ID required) on 8 June and cast your vote (it really does count!).

2. The government makes decisions about things you care about

Whether you're passionate about the NHS, better mental health services, internet security, gender equality, grammar school bans, creating a highly-skilled jobs market, research funding, strict visa rulings, cats (possibly), tackling climate change, or even lowering the voting age limit, the government makes decisions about all of these (and more). And, because you're young, you're going to have to live with the consequences of these decisions the longest. So why not have someone you want making them actually make them?

3. The future of your student finance and debt depends on it

The government has made big changes to both funding availability and eligibility in recent years. For example, in 2015 the government scrapped maintenance grants, sparking UK-wide demonstrations by university students. Now, however, with high student loan interest fluctuations, the potential introduction of two-year degrees and a post-Brexit future on the horizon, what happens next in the realm of student finance really is your call. 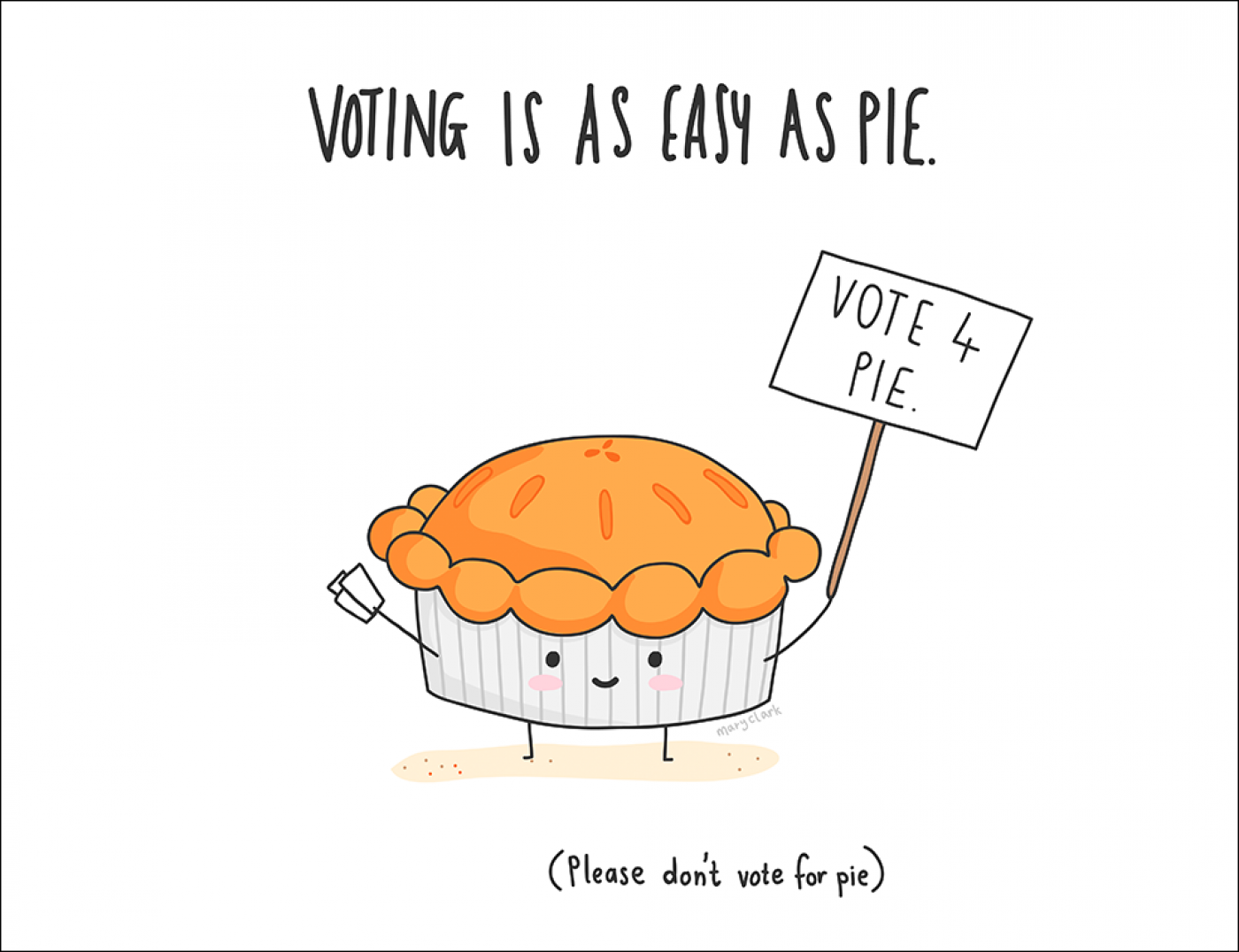 A study conducted by Demos in 2014 indicated that approximately 81% of teenagers feel unfairly represented by the media. What's more is that the same study also claimed Generation Y was actually more socially concerned than the generation before - an opinion that their teachers also shared. Challenging the 'feral youth' stereotype that a lot of media outlets tend to endorse and casting a more wholesome portrayal of the truly awesome things we, as young people, do is so important. And, even more importantly, voting for someone you think will empower you and your values is a key step in eliciting the change you want to see.

5. It's your right to vote. Why not exercise it?

We've come a long way since the good old days of 1432 when King Henry VI of England only entitled men with at least 40 shillings' worth of property to vote in a county. In fact, we owe our right to vote to a great deal of history and courageous, incredible people (such as the Suffragettes) who tirelessly campaigned for equal suffrage. It was only in 1969 when the right to vote was extended to 18-year-olds… so why not uphold the honour of decades of tireless dedication and vote?

Maryam Clark is a Biosciences PhD student at the UCL School of Life and Medical Sciences and is a student journalist for myUCL.