The harrowing scenes of drought and starvation in Somalia have been an increasing fixture on our TV screens during the past fortnight. 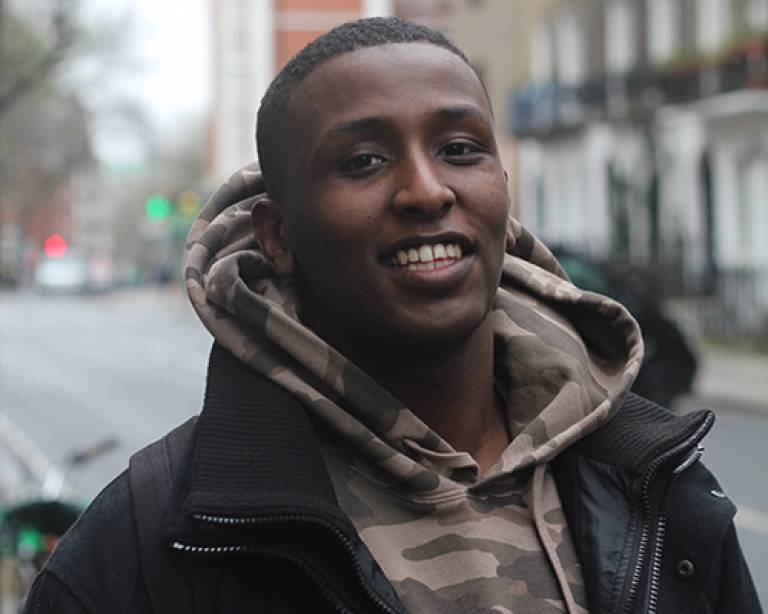 While the humanitarian crisis may feel like a world-away from UCL, one student has been inspired to take action and, in the process, has helped to raise thousands of pounds for the famine appeal.

Abdul Elmi, a third-year medical student and Vice-President of the UCL Somali society, has organised a series of successful fundraising initiatives in recent months, including a sold-out fundraising event in the Cruciform Building that raised £40,000 in one night.

Abdul explains, "Since late last year, I knew that the drought in Somalia was getting worse and worse. 6.2 million people - more than half of the population - are in need of assistance. 363,000 children are acutely malnourished, of which 71,000 need urgent, life-saving care. Hundreds of people have already starved to death. Seeing the horror of the situation on TV and in photographs, I knew that, as a British-Somali, I had the ability to help in some way, but I just wasn't sure what I could practically do."

With the help of friends and committee members in the UCL Somali Society, as well as the Bright Education Centre and Elays Network, Abdul hosted the 'Inspire' fundraiser at UCL, which included a panel discussion, a stand-up comedian and spoken word performances. 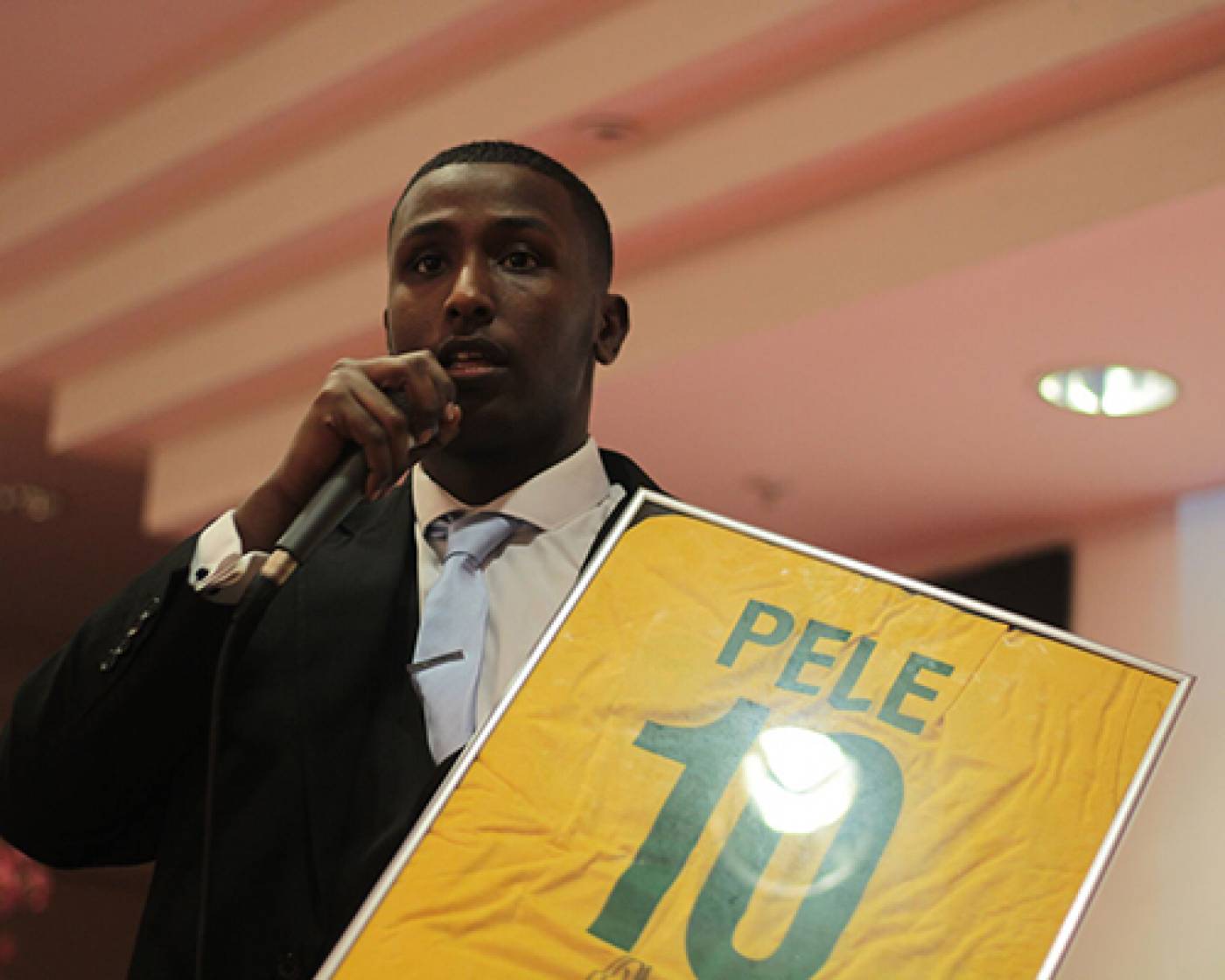 He said, "At the end of the event there was a fundraising element, where we asked people to pledge to raise money. Personally, my hope was that we might hit a £10,000 target. When we reached £40,000, it was beyond even my wildest dreams."

So far, donations, which are being sent to Human Appeal - an international aid charity, have been flowing in, with individual and group fundraisers already exceeding their targets. Abdul personally pledged to raise £500, a target he already surpassed, by enduring a live chilli challenge on Instagram, as well as living as a vegan for a week.

For Abdul, it isn't just about raising money. He wants to raise awareness of the humanitarian crisis in Somalia and inspire others to take action, as well as using his knowledge as a medical student to effect long-term change.

He said, "History keeps repeating itself. 1992, 2011 and now 2017 - drought and famine are nothing new in Somalia. And it isn't just Somalia that's suffering either, it's East Africa and Yemen too.

"The media also plays a big part. Until very recently, media coverage in the UK on the crisis in Somalia was almost non-existent. However, there has definitely been a change in the media. Now when I see Somalia on the front page of newspapers and I see people taking action like the #LoveArmy, who have been all over Twitter in the past few days, it helps remind me that there is some humanity in the world. It isn't all about the negative news - Brexit, Trump, politics; ordinary people can make a difference."

He added, "I believe long-term solutions are the only way forward. Education, water, sanitation and hygiene projects are crucial. The community has to be empowered from the bottom up - that is only way.

"This year, as part of my degree, I've completed an intercalated year in paediatrics and child health, and it's given me real insight into global maternal and child health. According to Save the Children research, Somalia is the worst place in the world to be a mother from a health perspective. I want to put my money where my mouth is and use my education to change this."

The most rewarding part of this whole experience, for Abdul, has been seeing other British-Somalis at UCL and in other London universities joining together to help those suffering in Somalia, but he is also keen to work with the wider university community.

Abdul concluded, "Any form of support would be amazing. Whether that is making a donation on the UCLU Somali Society's Go Fund Me page, getting involved in our fundraising events on campus, or even vocal support from leading figures at UCL, anything tangible would be very welcome. If you are interested in getting involved please do get in touch via email or Twitter."