The sex of animals frequently has an effect in biomedical research and therefore should be considered in scientific studies, according to UCL scientists. 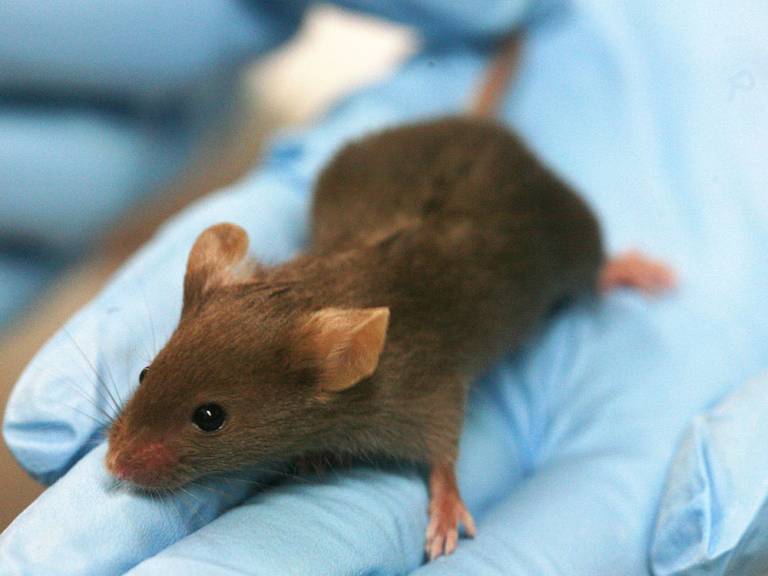 In the largest study of its kind, researchers from 10 centres that form the International Mouse Phenotyping Consortium (IMPC) found that differences between male and female mice had significant effects that could impact research results in many biomedical studies.

Led by the Wellcome Trust Sanger Institute and published today in Nature Communications, the study quantified the differences between males and females (known as sexual dimorphism) by analysing up to 234 physical characteristics of more than 50,000 mice (14,250 control mice and 40,192 mutant mice).

By studying the control mice, they found that sex impacted on 56.6% of the 'quantitative traits' analysed such as body composition, metabolic profile, blood components and behavioural traits, and 9.9% of 'qualitative traits' such as the normality of their head shape, coat and paws.

In the mutant mice that had a gene switched off, sex modified the effect of the mutation in 13.3% of qualitative traits and up to 17.7% of quantitative traits.

Professor Judith Mank (UCL Genetics, Evolution & Environment), co-author of the study, said: "This study illustrates how often sex differences occur in traits that we would otherwise assume to be the same in males and females. More importantly, the fact that a mouse's sex influenced the effects of genetic modification indicates that males and females differ right down to the underlying genetics behind many traits. This means that only studying males paints half the picture and the design of future studies must take this into account."

Although this study was conducted in mice, the findings have implications for the design of future animal studies and clinical trials.

Currently there is a bias towards the study of males in early stage biomedical research (85% animals used are male) and clinical trials (41% of participants were women in 2006).

Some studies still assume that the results apply to both sexes despite sex influencing the prevalence, course and severity of the majority of common diseases and disorders, including cardiovascular diseases, autoimmune diseases and asthma.

Dr Natasha Karp, lead author who carried out the research at the Wellcome Trust Sanger Institute, and now works in the IMED Biotech Unit at AstraZeneca, said: "This was a scientific blind spot that we really thought needed exploration. A person's sex has a significant impact on the course and severity of many common diseases, and the consequential side effects of treatments - which are being missed. Now we have a quantitative handle on how much sexual dimorphism has an impact in biomedical research. In the movement towards precision medicine, we not only have to account for genetic differences between people when we consider disease, but also their sex."

Professor Steve Brown, an author of the study from the Medical Research Council at Harwell and Head of the IMPC, said: "It is likely that important scientific information is missed by not investigating more thoroughly how males and females differ in biomedical research. Rather than extrapolate the results to account for the opposite sex, these results suggest designing experiments to include both sexes in the study of disease. This study is a major step to highlighting the impact of sex differences in research and will help in accounting for those differences in the future of biomedicine."