A transparent ranking system for measuring the socio-economic impact of plants and animals that are introduced by humans to areas where they do not naturally occur (termed "aliens") has been developed by an international team of scientists, from UCL, Université de Fribourg and Stellenbosch University. 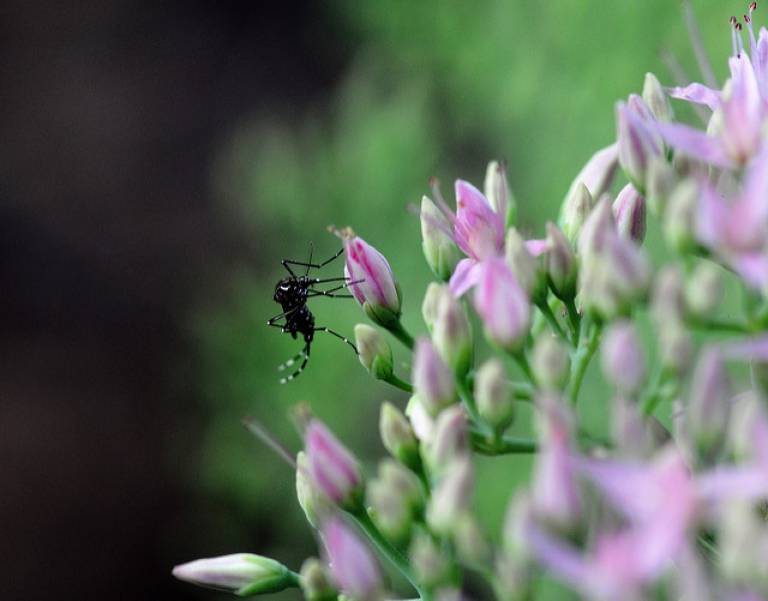 The 'Socio-Economic Classification of Alien Taxa (SEICAT)', described in a study published today in Methods in Ecology and Evolution and supported by an EU COST Action grant, will help to capture the impact that alien species have on human livelihood and well-being.

"Alien species can cause harm in many ways in areas to which they are introduced. Besides the effects on biodiversity, which can lead to extinctions of native species and transformations of whole landscapes and ecosystems, they can also have wide-ranging effects on human health, livelihoods, and well-being," said Professor Tim Blackburn, Chair of Invasion Biology at UCL.

The Tiger Mosquito, Aedes albopictus, in South-east Asia is spreading devastating diseases like Dengue, and is therefore considered a significant threat to human well-being in many countries around the world.

However, it is not only diseases and insects which are problematic to humans. The Cane Toad, Rhinella marina, which was first introduced to Australia to control a crop pest subsequently spread exponentially and devastated the countries native species.  This has caused major problems for the indigenous people as they can no longer practice certain traditions like bush meat hunting due to the lack of prey caused by this alien invader, and their well-being and livelihoods are therefore greatly affected.

Borrowing a Nobel prize-winning approach from welfare economics, the system proposed by scientists classifies alien species on how they affect what people are able to do in their lives, namely their capabilities.

"Assuming that what people do in their lives represents their preferred choices of all their opportunities, SEICAT uses the magnitude of changes in people's activities for classification on a 5-point scale, from Minimal Concern (no changes in activities) to Massive (irreversible disappearance of an activity from a region)," added Professor Sven Bacher, Chair of Ecology at Université de Fribourg.

"All aspects of human well-being, such as health, material assets, safety, and social and cultural relationships are measured at the same scale, which allows for the impact of different species to be compared and ranked. In contrast to monetary approaches, SEICAT assessments can be made even when data are scarce; this should allow us to rank large numbers of alien species in a relatively short time," explained Dr Sabrina Kumschick, Centre for Invasion Biology at Stellenbosch University.

It is considered that this unique system for comparing and ranking alien species according to their effects on human well-being and livelihood can also be used to underpin decisions on how management resources are allocated.

"Such insights are crucial in an age when managers simply cannot afford to tackle all invasive species," said Professor Dave Richardson, Director of the Centre for Invasion Biology at Stellenbosch University.