Fear of crime is contagious, even in low crime communities

Fear of crime is perpetuated by the opinion of others, and often doesn't correlate to the actual likelihood of experiencing crime, according to new UCL research. 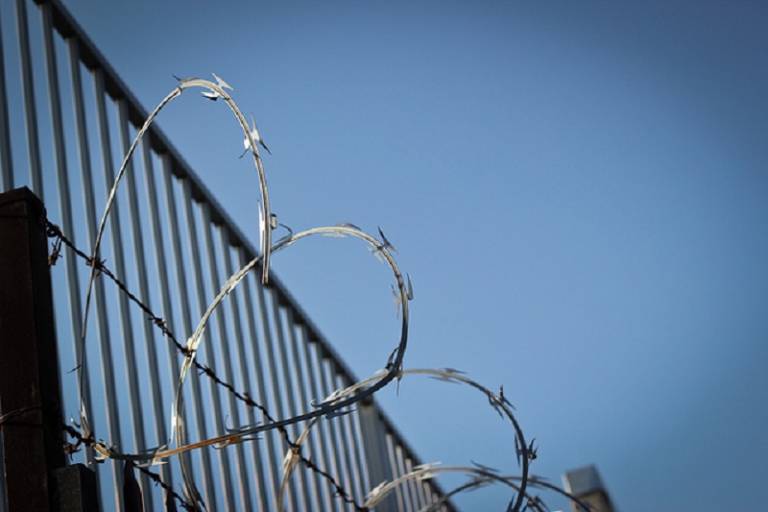 The findings of the study, published in Proceedings of the Royal Society A, help to explain how a generalised fear of crime exists in cities and countries in which crime rates are low.

"The fear of crime can be considered contagious, because social interaction is the mechanism through which fear is shared and chronically worried populations are created. Even those that have never been a victim of crime can be seriously worried about it," said study lead Rafael Prieto Curiel (UCL Mathematics).

"Most studies about the fear of crime and perception of security are static observations of the current situation in a particular region or country. We wanted to find out how collective perception of insecurity emerges and changes over time, and how it compares among victims and non-victims of crime," added Rafael, a former crime analysis mathematician who worked for the police in Mexico City.

The study on the dynamics of the perception of security was developed through a mathematical model that draws heavily on concepts similar to those used for opinion dynamics. A similar technique could be used to understand the dynamics of fear caused by terrorism or public opinion of international migration.

The model simulated the perception of security among a population of 10,000 individuals, who update their perception of security each week. To understand how fear of crime varies across populations three different groups were established to mimic the distribution observed in a city: a large majority statistically immune to crime; a group that experiences a small amount of crime; and a small population that experiences the majority of crimes.

They found that when individuals that never suffer crime only interact with people from their own group, they feel secure. However, only a small amount of interactions between groups is enough to change their perceptions of security. For instance, when 5% of the interactions occur with people from another group, the model predicts that more than 50% of the individuals who never suffer crime will fear it.

Less change is seen among the other two groups, where it is predicted that roughly 60% of those that rarely suffer any crime and 80% of those that suffer higher rates will be concerned about crime whether they interact within or outside their group.

The findings also suggest that a decrease in crime rates might have almost no effect on the perception of security. For example, with low crime levels (5% of its regular level) the simulations predict that between 30 to 40% of the population from all three groups will fear crime.

"Fear of crime is not a negative feeling, in fact it creates healthy precautions, like locking the door of our house, but it becomes an issue if it is disproportionate and unmanageable. From a policy perspective, we hope the findings of this study can be used to improve communication and knowledge of crime at regional levels," concluded Rafael.

The research was funded by CONACYT Mexico and the European Union's Horizon 2020 research and innovation programme via the FET-Proactive CIMPLEX project.

Research paper in Proceedings of the Royal Society A