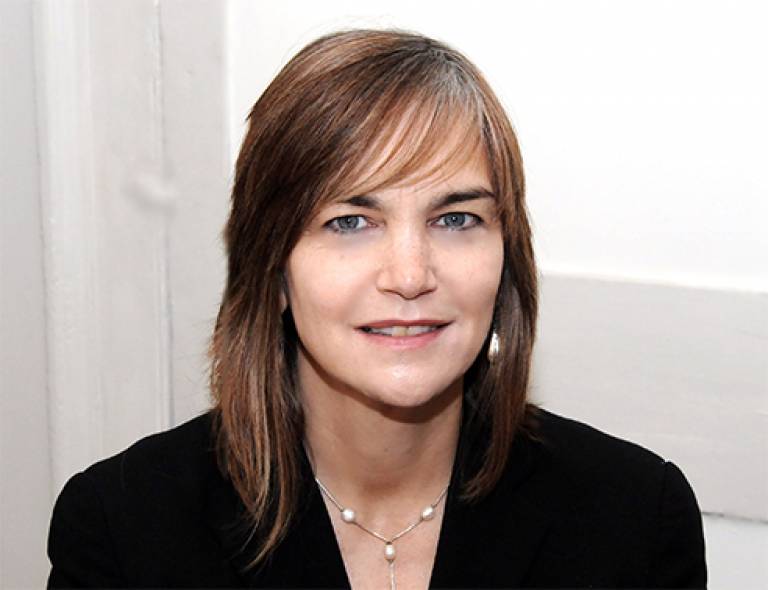 I spend a lot of my research life in court with juries and judges. I feel very fortunate to have spent more than a decade exploring, what is for most people, the secret world of juries.

My job is to better understand what happens when 12 people from the local community are entrusted with deciding the fate of defendants charged with the most serious criminal offences in the country. My work is very much applied empirical research - I try to identify whether jurors need new tools to do their job as best they can and then to design and test these tools. For instance, judges now routinely give juries written directions on the law as a result of UCL Jury Project research.

I also do research with judges, understanding how they make complex legal decisions and helping to better understand their working lives. The UCL Judicial Institute has helped the judiciaries in England & Wales, Scotland and Northern Ireland establish the UK Judicial Attitude Survey (JAS), a longitudinal study that asks all salaried judges in the UK about their views and experiences of being a judge. We ran the first JAS in 2014, and the 2016 JAS was published in February.

As well as my own research, I have a group of PhD students working on a fascinating range of empirical projects about judges, and I teach less traditional law courses on judicial decision-making to law graduate students, as well as courses for non-law students at UCL on the BASc and Master's in Forensic Science programmes.

I first came to UCL in 2007 and prior to my current role I was an Honorary Professor in UCL Laws.

Being appointed as the first Chair in Judicial Studies in the UK. UCL has a long history of establishing 'first' UK Chairs in subjects that go on to become mainstream academic disciplines (such as Egyptology), and that is my career challenge.

I am currently designing and testing new guidance for jurors to help them better understand their legal responsibilities and make sure that they do not end up committing a criminal offence themselves in the course of their jury service.

For instance, it is illegal for jurors to look for information about their case or discuss it on social media while they are serving on a jury, and we know it can be challenging for jurors to understand and follow this rule - some have ended up in prison for breaking these rules. So at the moment, I am spending most days at Crown Courts testing a new information tool with juries.

I don't have favourites - there are far too many amazing ones to choose.

Donald Trump - although I'd replace "favourite" with "saddest".

My family and best friends - many of them live abroad so it is something of a dream to get them all together.

I've had a parallel life as a film producer and scriptwriter.