In January John Parr, Interim Executive Director of Human Resources, wrote a letter highlighting the difficulties UCL staff and students faced as a result of industrial action on Southern Railway. 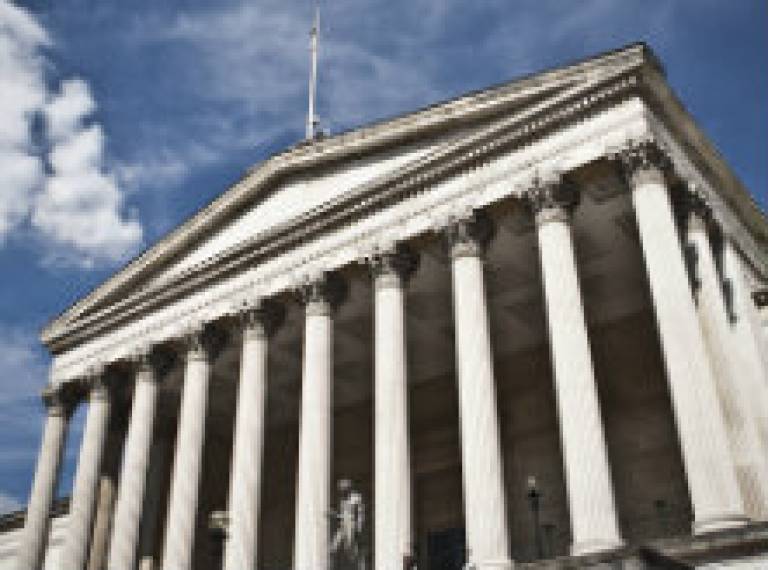 This letter was sent to those in a position to help alleviate the situation:

Mr Parr has now received two responses to this letter, one from the Department for Transport and the other from Transport for London. Unfortunately Southern have not yet replied. The Department for Transport assured UCL of their intention to hold Govia Thameslink Railway to account, and drew attention to the compensation available for customers. Meanwhile Transport for London explained that they are sympathetic but currently have no remit over Southern services.

UCL Human Resources remains committed to representing the views of our staff and students, and supporting members of the UCL community affected by industrial action.