Education does not protect against cognitive decline

A European-wide study published today in the journal Neuroepidemiology has found that whilst older people with a higher level of education have better memory function, it does not protect them from cognitive decline as they age. 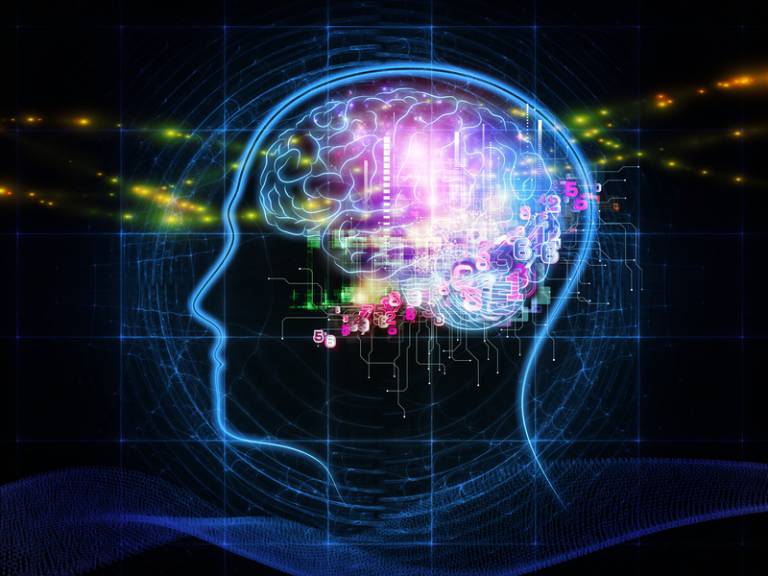 In one of the largest and most comprehensive studies on education and cognitive decline to date, researchers at UCL and funded by the Medical Research Council and Alzheimer's Society, explored changes in memory and cognitive performance over an eight-year period in over 11,000 Europeans aged 65 and over from 10 different countries*.

Previous studies have found that people with a higher level of education tend to have lower rates of dementia, but studies looking at the link between education and rates of cognitive decline in healthy older people have produced mixed results. With an ageing population across Europe, it is extremely important to identify factors that can help to support healthy cognitive ageing.

In this study, the level of education was determined by the number of years of education completed by each participant, and evaluated in association with memory performance and rate of change while accounting for income, general health, smoking, body mass index (BMI), gender, and baseline age.

In most countries, the more educated individuals performed better on both memory tests at baseline, compared to those who were less educated. However, when the same individuals were followed-up and asked to repeat the tests, their level of education did not have an effect on the rate that their memory declined over time.

Dr Dorina Cadar, the lead author of the study and a research associate in dementia, (UCL Epidemiology and Public Health), said: "At a country level, variation in cognitive performance has rarely been investigated in healthy European older individuals. Despite significant differences in educational systems across countries, education remains a strong indicator of cognitive function in later life, but this study shows we are less clear on whether education can stop the declines in cognition that come naturally with ageing.

Dr Graciela Muniz-Terrera, senior author and former Alzheimer's Society research fellow said: "We adopted an integrative and coordinated perspective of cross-country analyses, employing a similar method of analysing the data, while taking into consideration a similar set of factors, to understand whether there are common patterns of cognitive decline in all individuals.

"Our work shows a consistent pattern of results across ten various European countries, where education showed a potential protective effect on memory in individuals aged 65 and older, but not on the rate of memory decline at ages when people start to exhibit accelerated signs of cognitive decline."