Social stress factors such as loneliness and being unemployed, in addition to conventional risks such as smoking and high blood pressure, are associated with higher risks of developing heart disease, according to a new UCL-led study. 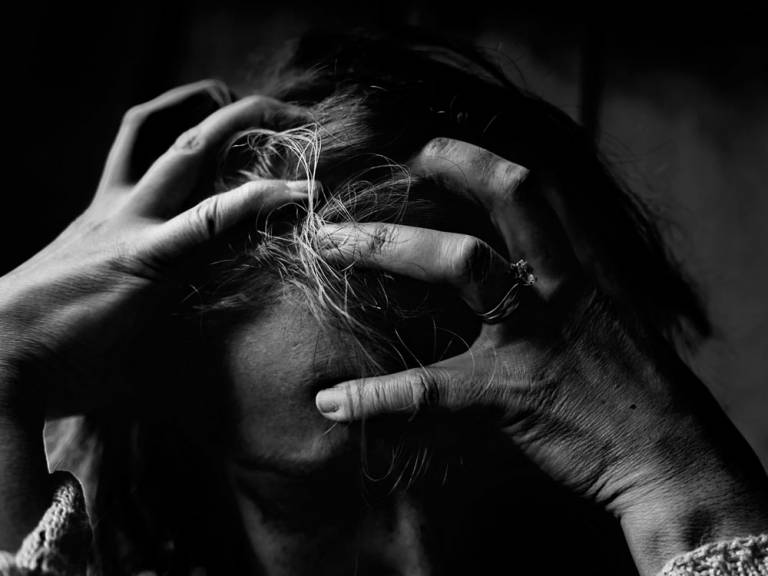 The study, published by PLOS Medicine this week, analysed cohort data from three eastern European countries and found that heart disease incidence is more likely among people who rarely see their friends and relatives, are single, unemployed, less wealthy, and have depression-like symptoms. The researchers focused on eastern European countries because heart disease rates are higher there than anywhere else in the world.

The researchers found that that these social stress factors were independent of one another, meaning that more wealth will not necessarily lead to better health and having good relationships, as well as keeping a happy outlook on life, are equally important.

"Previously the impact of these factors have been studied in isolation, so it has been unclear whether one of these factors is the most important root cause. For example, the potential effects of factors such as unemployment and social isolation were thought to be the link between poverty and heart disease," explained Dr Taavi Tillmann (UCL Institute of Epidemiology & Health), the first author of the study.

"This study, however, is one of the largest to have examined multiple stress-related factors and found that each factor is independently important. This means that having any one of these six factors increases a person's risk of heart disease. For example, a woman who is employed, financially secure, and has no symptoms of depression is still three times more likely to develop heart disease if they are socially isolated. The study shows new approaches are needed to consider the effects of stress on heart disease and highlights the need for further research to try and discover why rates of heart disease in Eastern Europe are so high"

Co-principal investigator Professor Pajak, Jagiellonian University in Poland, said: "These findings show that in addition to classical risk factors such as smoking, blood pressure and cholesterol, psychological factors related to stress also have an important influence on the risk of heart disease. We should now look to include these factors in our prevention and primary care programmes, especially in the eastern European region where the rates of heart disease are among the highest in the world."

The research began 15 years ago following an international study by Professor Martin Bobak (UCL Institute of Epidemiology & Health) in collaboration with partners from Russia, Poland and the Czech Republic. Baseline data was obtained from over 20,000 healthy middle-aged adults between 2002 and 2005, and then ten years later, researchers were able to look back at which stress-related factors predicted early deaths from heart disease.

The study confirmed that the risk factors in western Europe are also found in eastern Europe. However, stress-related factors did not explain why heart disease is more common in Russia, when compared to lower rates of disease in countries like Poland.

Dr Tillmann added: "Our research shows an association between stress and the heart, but it is not clear if stress-related factors directly cause heart disease. What we do know is that these findings are consistent with the wider body of evidence suggesting that lowering stress could indeed lower heart disease."

The study was funded by Wellcome, the UK Medical Research Council, the US National Institute on Ageing, the MacArthur Foundation, the Seventh Framework Programme of the European Commission, and the Russian Scientific Foundation.