Physical and mental illness at younger ages can have a significant impact on people's prospects of being in employment in later life, according to two reports from the International Longevity Centre (ILC-UK) and the renEWL research team based at UCL. 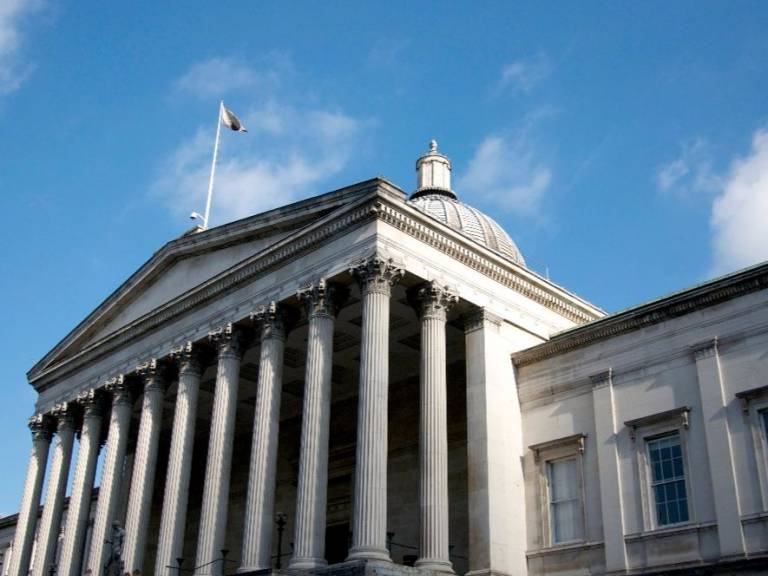 Their analysis of the National Child Development Study, a cohort study of 98% of births in England, Scotland and Wales during a week in March 1958, with participants followed up throughout their lives found:

• Children as young as 7 whose parents and teachers reported them showing signs of depression, worry or withdrawal on one or more occasions are more likely to be unemployed at age 55;

• Children displaying these problems are also at an increased risk of being permanently sick at 55;

• Children reported for disobedience, aggressiveness or bullying on at least three occasions have an increased risk for unemployment, permanent sickness and being homemakers than children not reported showing these behaviours.

The research teams also found traumatic events in childhood, such as physical or sexual abuse, parental absence or parental divorce are also associated with reduced labour force participation at 55, even when considering other factors such as gender, mental health, education and socioeconomic position during adulthood.

All of the researchers involved in both reports are calling for mental health strategies to adopt a life course approach, ensuring good provision across all ages.

The reports are based on research conducted by two research consortia dedicated to examining retirement transitions and extended working lives: 'Exploring retirement transitions' is based on research from the Uncertain Futures consortium, and 'Working for everyone: addressing barriers and inequalities in the extended working lives agenda' is compiled with data from the renEWL research team.

Although public policy has focused on promoting flexible working in later adulthood to support longer working lives, this research indicates government will need to adopt a lifecourse approach to health and wellbeing if people are to work until current State Pension Age and beyond. The findings also suggest that flexible working is far from common practise and for some workers it is impractical.

Analysis of data on retirement transitions in England and the USA, shows that relatively few work after pensionable age directly as a result of moving into part-time work or self-employment beforehand.

It is still the case that the majority of working men continue to work full-time until retirement while women typically work part-time and then retire fully. Detailed case studies of UK women working in low paid sectors suggest that some simply cannot afford to work part-time or reduce their hours.

Some employers are scared to discuss retirement with those approaching pensionable age for fear of breaching age discrimination legislation.

The renEWL research consortium are calling on the government to ensure that mental health strategies adopt a life course approach, given that the team found that mental health issues in those as young as 7 continue to affect them and their workforce participation until age 55 and beyond. The Uncertain Futures research team are calling for employers to offer 'pre-retirement check-ups' for staff approaching the state pension age to discuss their plans and options for the future. In response to the number of people who cannot afford to take phased retirement and so are working long hours despite needing greater flexibility due to ill health or caring responsibilities, the team are also calling for the government to explore allowing people to have partial access to their state pension before state pension age.

Professor Jenny Head, Professor of Medical and Social Statistics, UCL and head of the renEWL team said: 'We know from previous research that mental health has an important influence on employment in later life. We found that poor psychological health across the life course, including as far back as childhood, is related to unemployment at age 55. "We also found that working conditions and onset of caring responsibilities have an impact on employment at older ages. We hope our findings will inform strategies to reduce inequalities in employment rates of older workers, including support for both children and adults with mental health problems'.

Professor Sarah Vickerstaff, Professor of Work and Employment, Kent University and Head of the Uncertain Futures team, said: "In the popular imagination the process of retirement has changed dramatically, with the old cliff edge of retirement for men, working full-time and then just stopping, being a thing of the past, the evidence from the longitudinal data sets and the organisational case studies suggest however that this is an exaggeration and access to flexible work or gradual retirement is untypical'.

David Sinclair, Director, ILC-UK said: 'It is clear from this research that some of the drivers for unemployment in our 50s are determined very early in our lives. We must ensure that mental health strategies focus on supporting people of all ages. Early

About renEWL: The renEWL (Research on Extending Working Lives) research consortium, led by Professor Jenny Head and Dr Mai Stafford, conducts longitudinal research on the determinants of working beyond the age of 50, with a focus on the interface of different domains: workplace and health, family and workplace, area and individual. Funded by the ESRC and the MRC, the consortium includes researchers in the Department of Epidemiology and Public Health at UCL, the MRC Unit for Lifelong Health and Ageing at UCL, and the Wolfson Institute of Preventive Medicine at Queen Mary University of London (QMUL).