This week the spotlight is on Professor Catriona Savage, MoD Chair in Naval Architecture and Programme Director of the 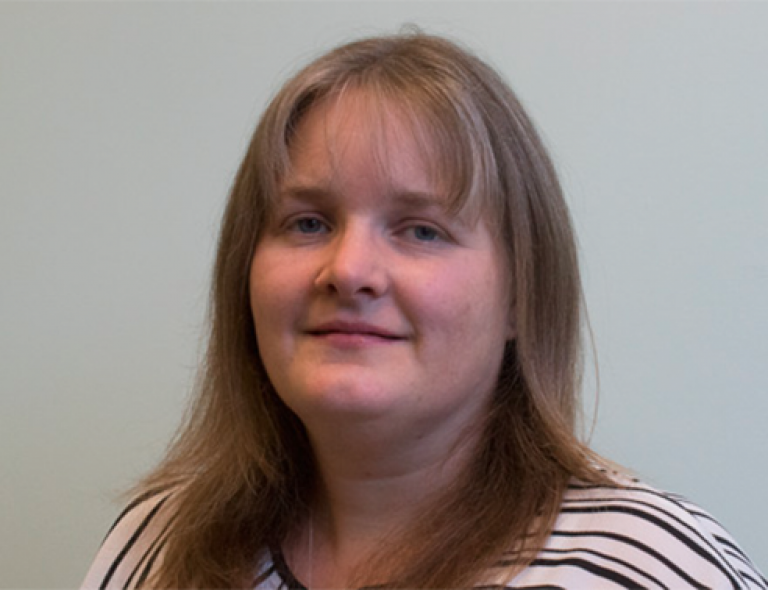 I joined UCL in April this year after spending more than 20 years in industry. I started my career at BMT Defence Services as a Graduate Naval Architect and progressed through BMT, becoming a Chartered Engineer, Head of Naval Architecture and finally Technical Director.

Although by no means the most significant project I have worked on, I gained great satisfaction from the first project I managed as a naval architect. This was because it addressed technical areas that the company had not previously had experience with, and it included design, testing, production and installation. I also learned a lot about building good customer relationships with one of our most demanding customers.

It was hard work but probably represented one of my biggest learning curves. I often use it as an example when talking at schools and universities about careers.

Having only been here for a short time I am still finding my feet but I am currently discussing interesting research opportunities with industry on Autonomous Underwater Vehicles. Alongside this, I will be actively looking to focus our research themes in Naval Maritime through development of close relationships with a number of key industry partners. I am particularly interested how we might further develop our research into maritime structures and concept design.

Very difficult to choose and I'd probably give you a different answer every time I'm asked the question. Today it's going to be:

Album: Out of Time, by REM

Book: I haven't chosen a novel since I don't read a lot of fiction, but instead I've selected: Churchill's Iceman: The True Story of Geoffrey Pyke, and Genius, Fugitive, Spy by Henry Hemming.

A squirrel is in a tree and notices the leaves rustling. He looks down and sees an elephant trying to climb the tree.

"What are you doing?" he asks.

"Climbing up here to eat pears," the elephant responds.

"But… this isn't a pear tree," says the squirrel.

Eric Newby (sailed on the Moshulu Mariehamn during the grain trade and then wrote a marvellous book about it), Andy Kirkpatrick (mountaineer), Chrissie Wellington (previous Ironman World Champion) and C.S. Lewis.

Find good mentors and make good use of them.

Thank people for doing things for you even if it is their job.