Most updates to mobile apps don't make a noticeable difference

The majority of updates to mobile apps don't have a significant impact on user ratings, suggesting developers might release updates too frequently, according to a new study by UCL researchers. 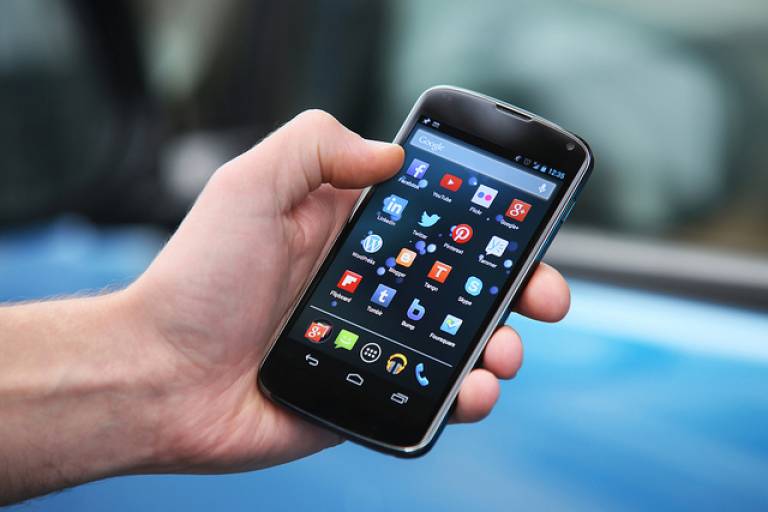 They found free apps were less likely to make an impact when their developers release an update compared to paid apps, although among the impactful releases, the impact was more likely to be positive for free apps.

"There's a culture among app developers of getting more releases out than your competitors, but our research suggests they should think more carefully before putting out a release, as it might bear very little benefit," says Professor Mark Harman (UCL Computer Science), the senior author of the paper.

The researchers analysed 26,339 app updates released on Google Play over a period of 12 months, from 14,592 apps which had all appeared in one of Google Play's 'Top 540' lists at least once in the preceding year. Using a novel causal impact analysis technique they developed, the researchers measured success by looking at user ratings and frequency of ratings.

They found that for paid apps, 40% of releases impacted subsequent user ratings, compared to only 31% of updates to free apps. Despite this, among the releases which made an impact, the free apps had more positive effects. Among paid apps, the most successful releases came from the most expensive apps.

"Many app developers are afraid to charge for their apps, but our research underlines that it can be worth doing, perhaps because users are more invested so they care more about the quality of what they've paid for," says lead author William Martin (UCL Computer Science).

Their research also shed light on how releases can be designed to maximize impact. They found the most impactful releases offer new functionality and more descriptive release texts, but strategies should depend on the app's popularity. Among popular apps that aren't quite in the top echelon, bug fixes resonate particularly well.

"App developers should take note of where they are on the market. For the most popular apps, we surmise that users expect they won't have bugs, but for the up and coming apps, a few flaws are less surprising so users like to see bugs getting fixed," adds Dr Federica Sarro (UCL Computer Science).

The researchers shared their methods and results with app developers, and received feedback from 56 companies. The majority found the causal impact analysis to be an effective means of gauging user response, while one in three said their company would consider changing its release strategy in response to the findings.

The research is being published in the peer-reviewed proceedings of the International Symposium on the Foundations of Software Engineering, which takes place November 13-16.