With its foundation dating all the way back to 1826, it's no surprise that UCL has an impressive catalogue of imagery covering the past 190 years. 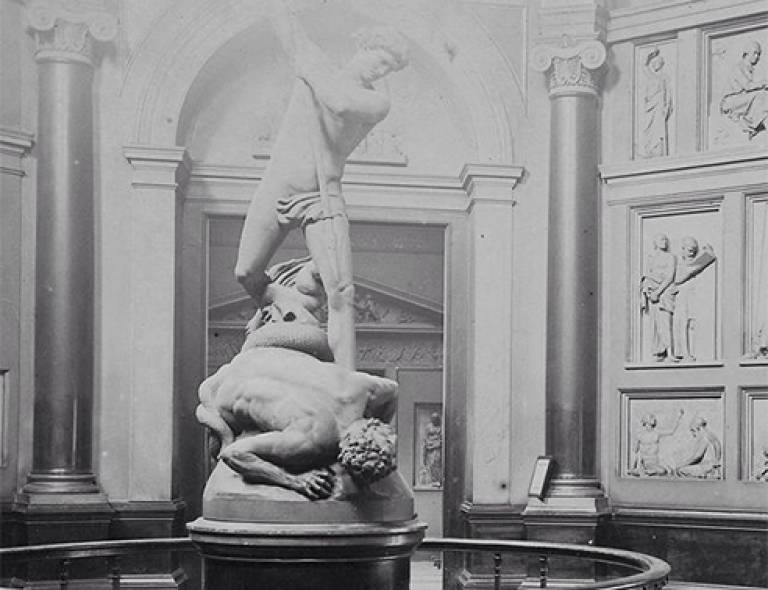 We've compiled just a few of the best that tell a small part of UCL's story.

The Flaxman Gallery, here as it appeared in the nineteenth century, was created in 1851 to house a large collection of casts by sculptor John Flaxman. Following its post-Second World War renovation, an opening through the floor was created beneath the centre statue, but this was later covered due to reports of books falling through to the Octagon Gallery below. 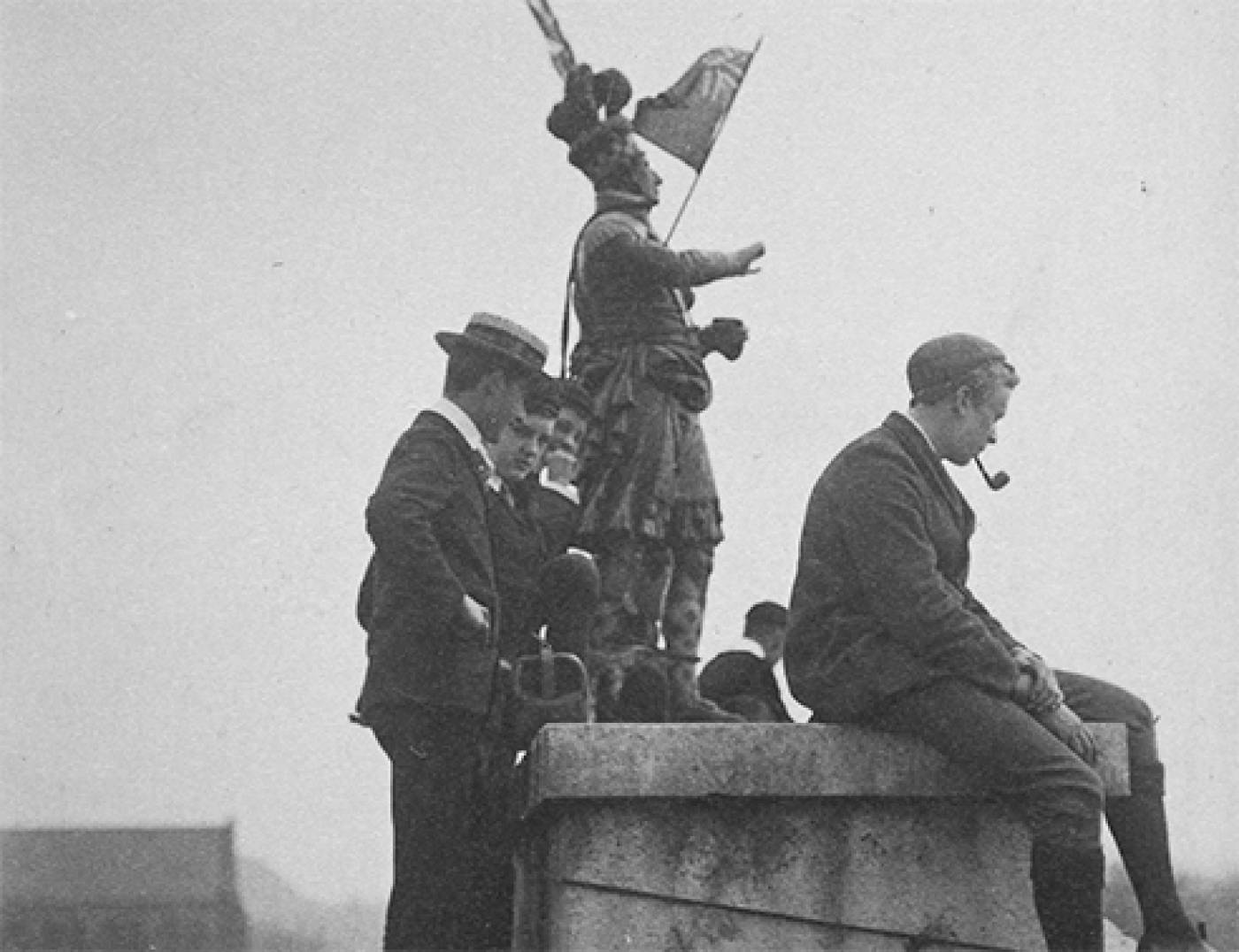 UCL's Union mascot Phineas was originally a tobacconist's sign that stood outside Catesby's on Tottenham Court Road. It was regularly commandeered for celebrations and protests, as pictured here during Ladysmith night in 1900. Phineas eventually became a resident of UCL, and was even repainted by Slade students in the 1980s.

3. Ladies of the Slade School of Fine Art 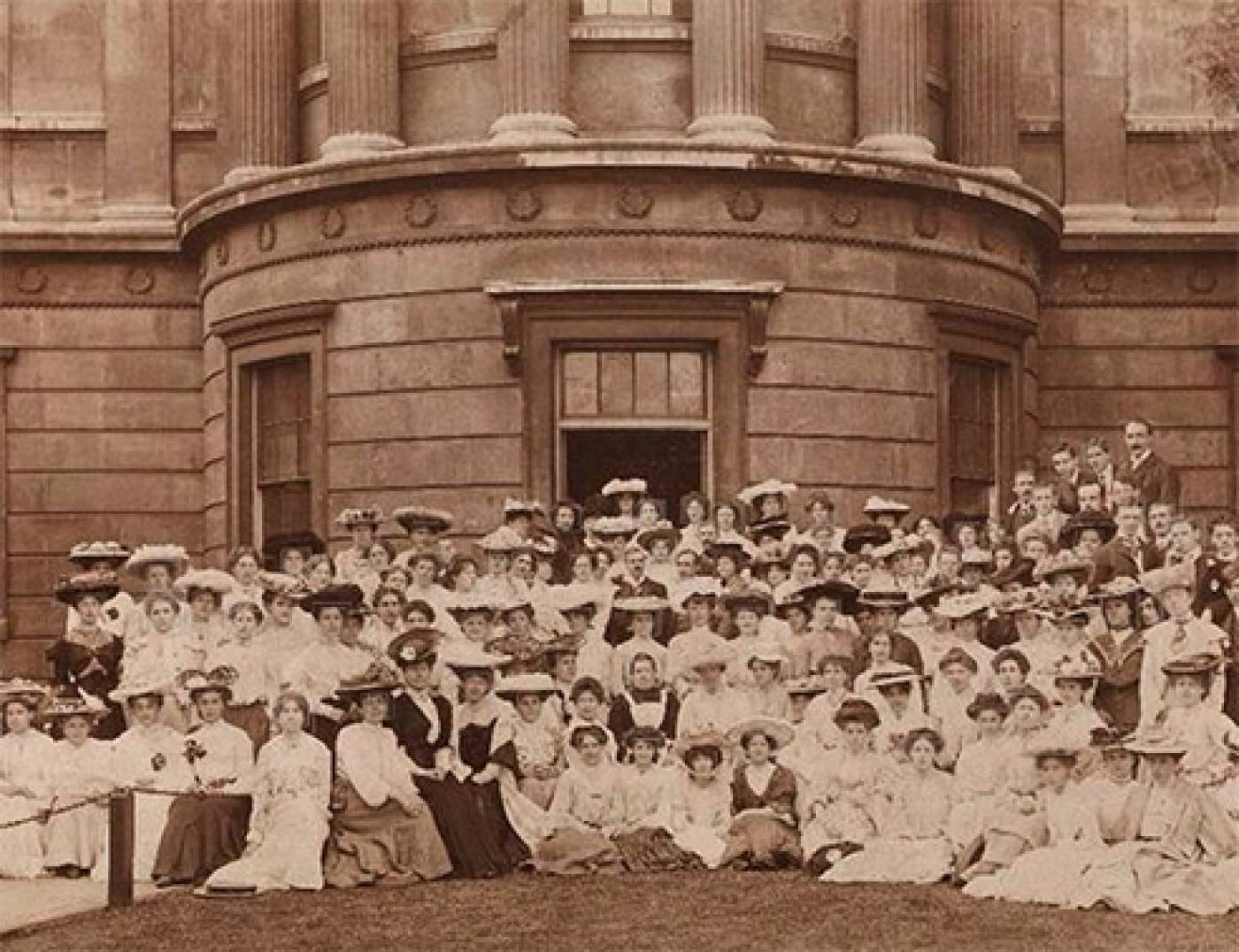 In 1878, UCL became the first university in England to admit women students on equal terms with men. Pictured are the ladies of the Slade School of Fine Art in 1905, which, with support from the Slade's first professor Edward Poynter, had earlier played a key part in the introduction of women to college life. 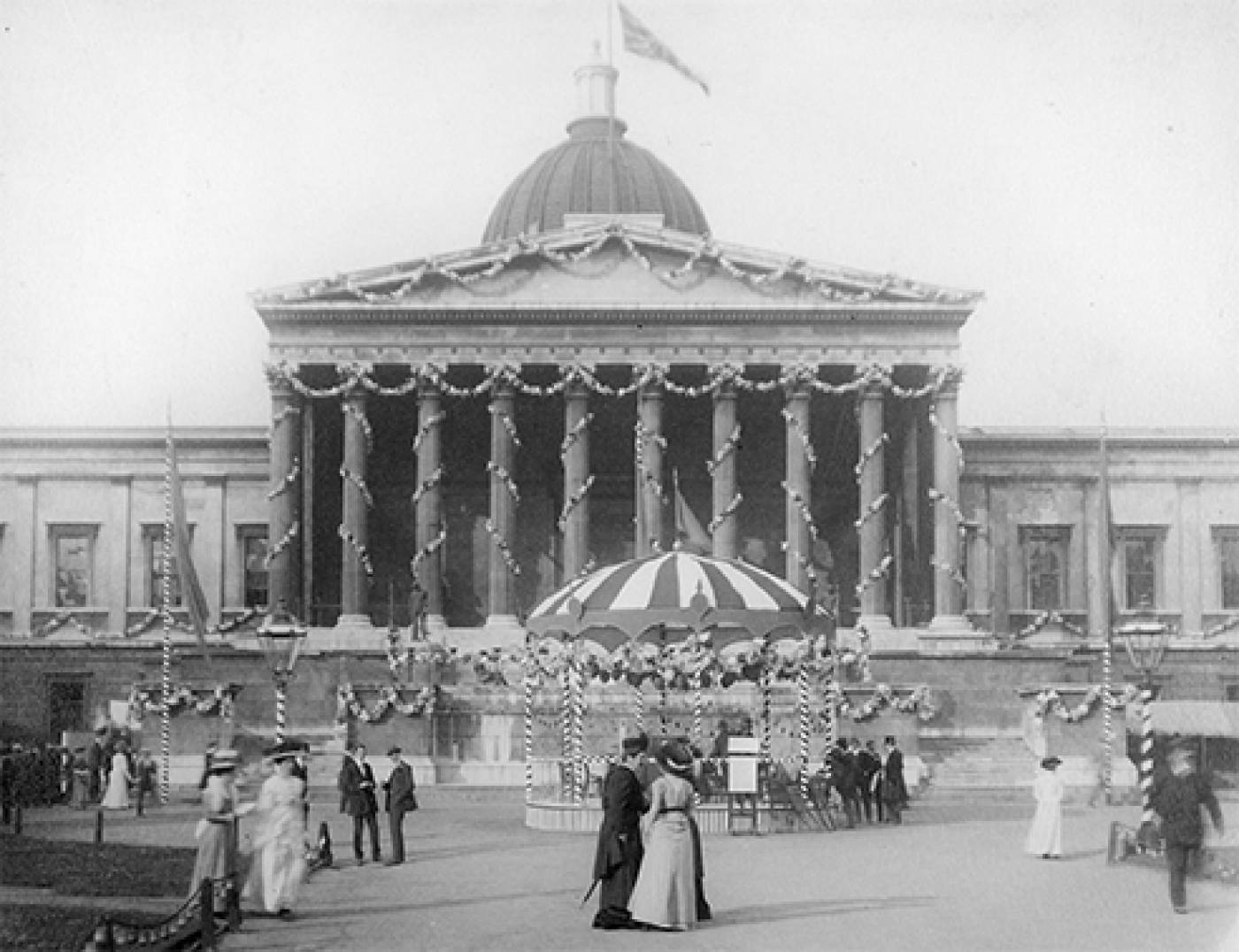 As popular in the past as it is now, pictured here is the Main Quad during the Bazaar and Fête of 1909. It lasted for three days and featured a fair, dances, concerts and theatre. The event was jointly arranged by Men's and Women's Union students to help raise money for two new sports grounds in Perivale. 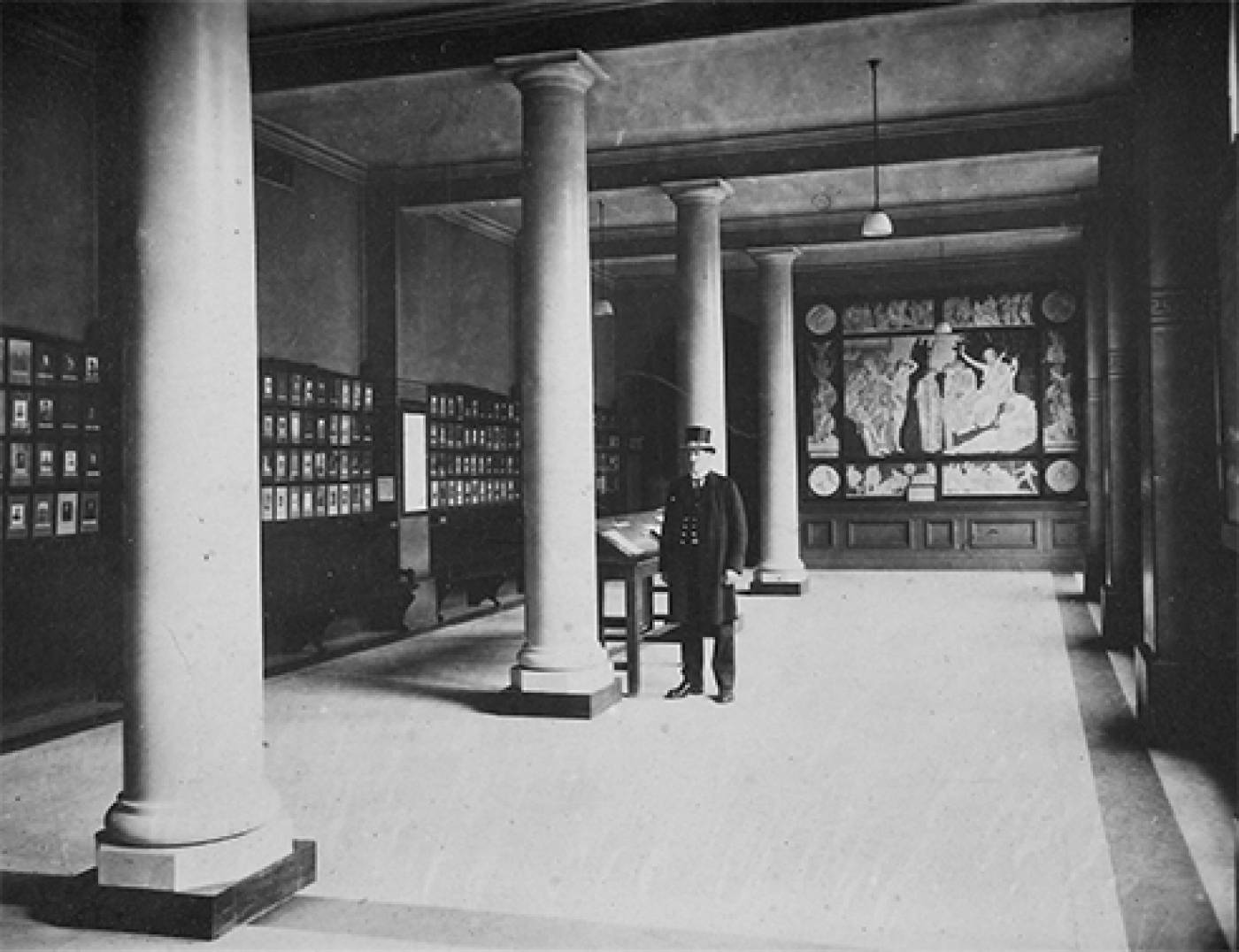 Pictured is the South Cloisters between the two World Wars, complete with a wall of photographs of those who died between 1914 and 1918. You might notice a significant difference to how it looks today - the pillars along the centre were not replaced following major damage during the Second World War. 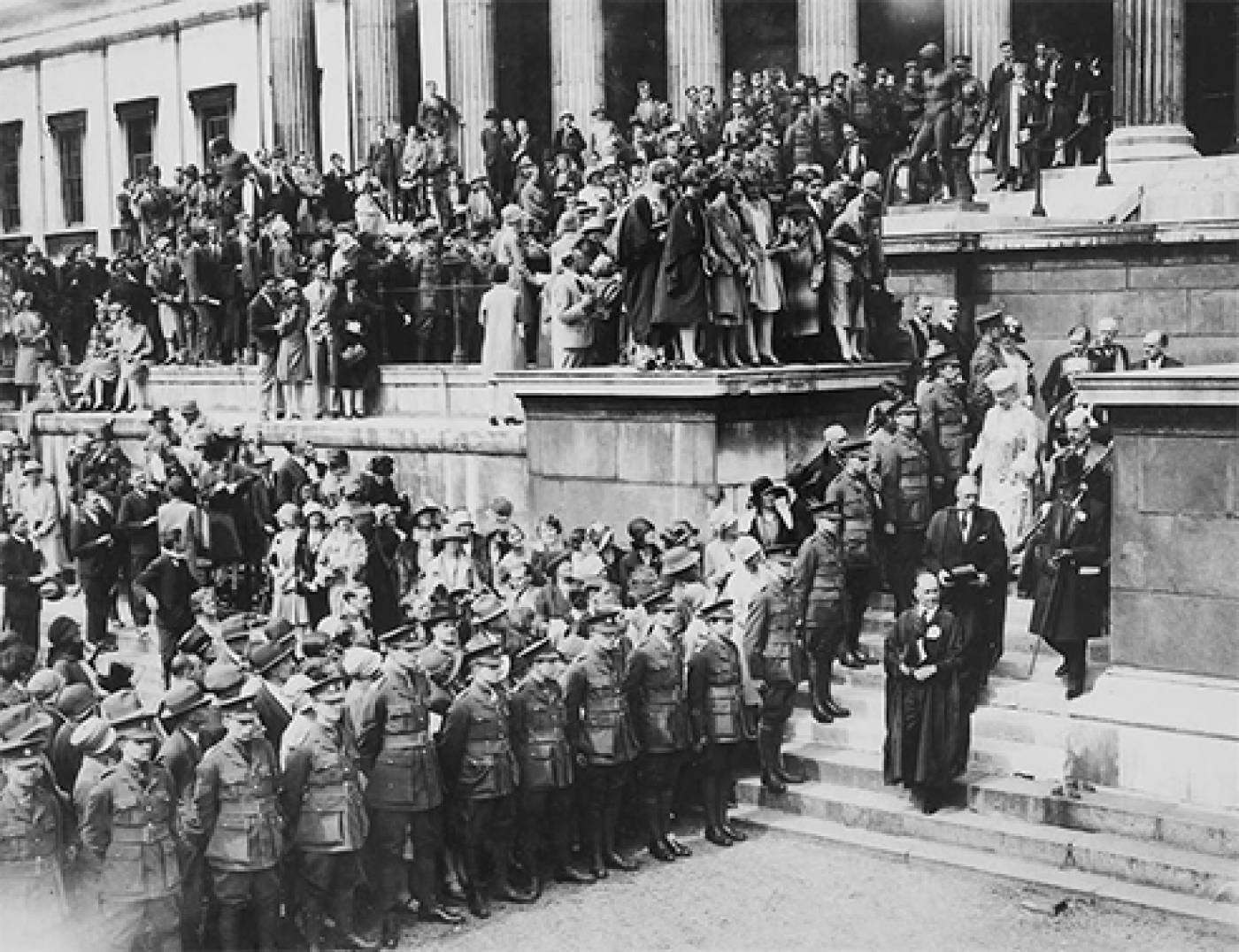 UCL boasts an impressive list of royal visitors, most recently including Princess Anne and Queen Elizabeth II in 1985. Here you can see King George V and Queen Mary descending the Portico steps during UCL's Centenary celebrations in 1927, which also included a series of lectures, exhibitions and dinners. 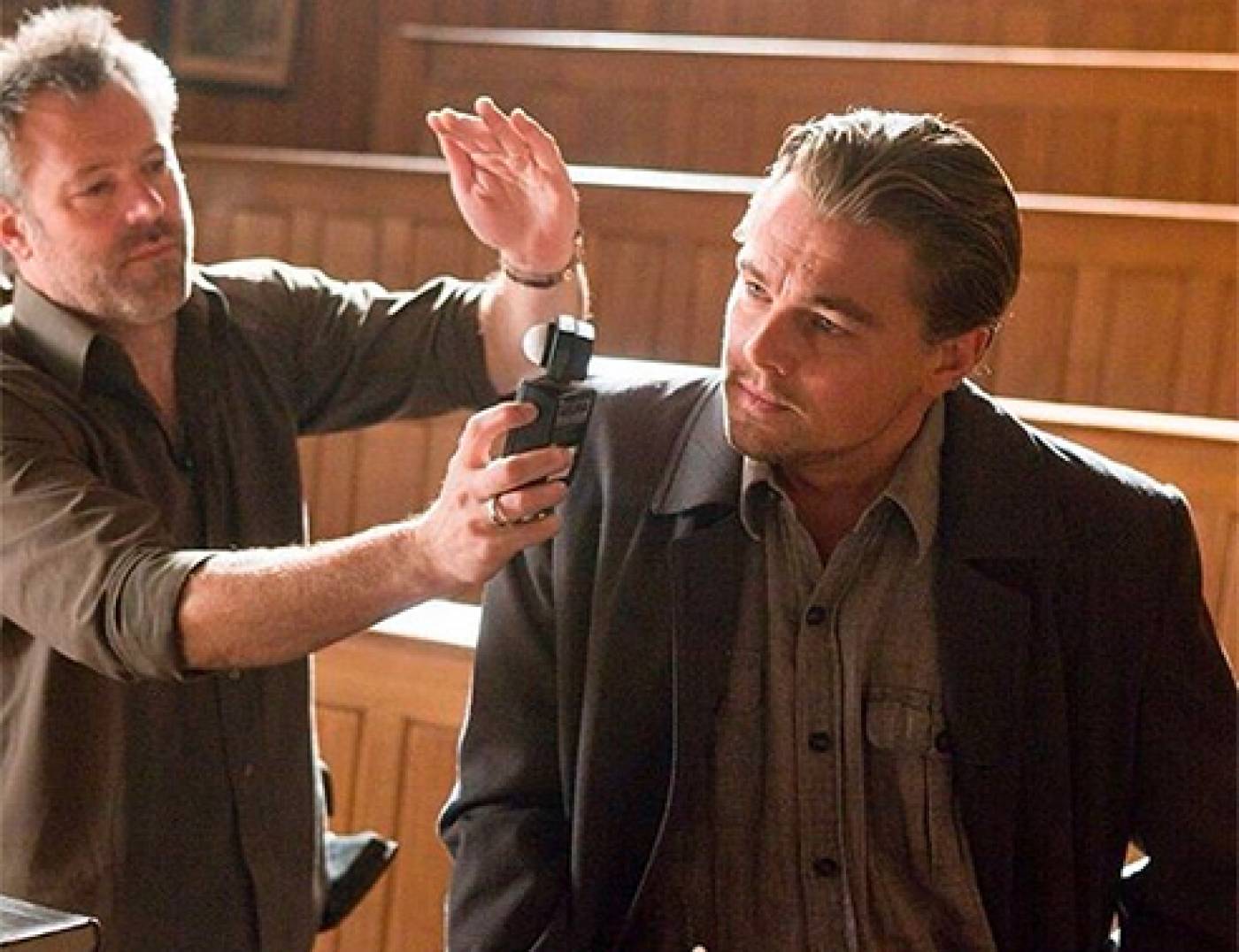 In 2009, filming for UCL alumnus and acclaimed film director Christopher Nolan's Academy Award-winning film Inception took place in the Flaxman Gallery and in the Gustav Tuck Lecture Theatre. This came as a welcome surprise to the many students who stumbled upon Leonardo DiCaprio on their way to study.

Visit the About UCL website to find out more about UCL's history.