Professor Becky Francis has been appointed as the next Director of UCL Institute of Education, with effect from 1 July 2016. 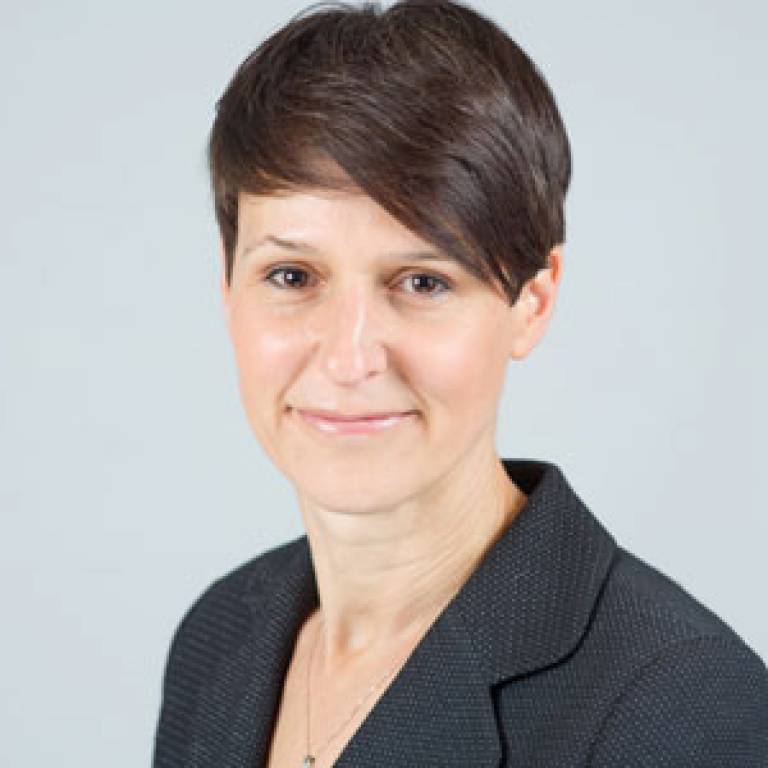 The Institute is the world's leading centre for education and social science. It is unique amongst faculties of education in its scale and in the depth and breadth of its expertise. In the 2014 and 2015 QS rankings, the Institute was placed first in the world for education, ahead of Harvard, Stanford and Melbourne.

Professor Francis is currently Professor of Education and Social Justice, and Director of Research, Department of Education and Professional Studies, King's College London. She is a leading academic with leadership experience in the private and third sectors as well as in academia.

Her research has focused on social identities and educational inequalities. She has recently combined education policy work with her academic career. In 2015 she was appointed Standing Advisor to the Education Select Committee and provides a wide range of consultancy to Government and other stakeholder organisations.

Prior to joining King's College London in 2012, Professor Francis was Director of the Pearson Think Tank, Pearson Plc and Director of Education, The Royal Society for the Encouragement of Arts, Manufactures and Commerce (The RSA).

Professor Michael Arthur, UCL President & Provost, said: "I would like to offer my congratulations to Becky on her appointment as Director of UCL Institute of Education. Becky will bring a wealth of educational experience and social policy expertise to UCL and her knowledge and leadership will be invaluable to staff and students at the Institute. I would also like to take this opportunity to thank Andrew Brown for acting as the Institute's interim director, following Chris Husbands's departure to Sheffield Hallam University at the end of last year."

Commenting on her appointment, Professor Francis said: "I am delighted to have been given the opportunity to lead the most prestigious education institution in the world. The merger with UCL has enhanced the Institute's already world-leading reputation, and I look forward to working with staff and students to deliver on the next stage of our ambitious plans."