This week the spotlight is on Christian Spielmann and Parama Chaudhury, both Senior Teaching Fellows in UCL Economics, and Founding Directors of the 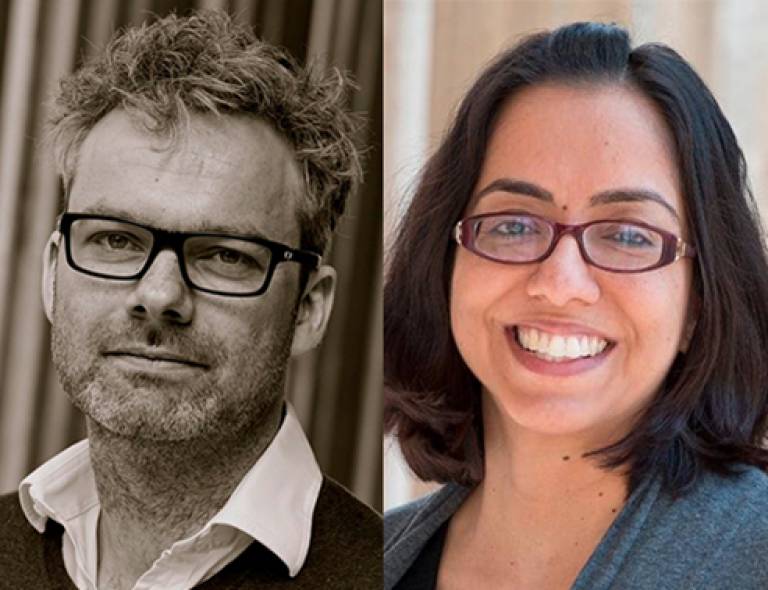 Christian: I am Senior Teaching Fellow in UCL Economics and also one of the Founding Directors of CTaLE. In addition, I am Senior Pathway Representative (Societies) for UCL's Liberal Arts and Science Programme (BASc).

I teach courses on environmental economics and public sector economics, as well as parts of our first year introductory economics course, in which we use the newly developed CORE Syllabus. The First Year Challenge, which was nominated for a Times Higher Education Award, is an educational project that we designed for our first year students.

At CTaLE, I develop and evaluate research-based and student-centred teaching innovations in economics. Within the BASc programme, I contribute to the general development of the study programme and support students in their study plans. My research focuses on questions about the public sector, the environment and pedagogy in economics.

Parama: I am also a Founding Director of CTaLE and Senior Teaching Fellow in UCL Economics. I teach several modules in the undergraduate programme, including the first year introductory module, which the First Year Challenge was based on.

I also carry out research on education methods and technologies. Finally, I am a member of the Teaching and Learning Committee of the global CORE project, which develops exciting new material for teaching undergraduate economics.

Christian: I have been at UCL for five years - UCL is my first full-time position.

Parama: This is my sixth year at UCL, and before this I taught economics at Oxford, Yale and Dartmouth.

Christian: I always find it rewarding to engage students in the excitement of learning, but if I had to name one initiative I am proud of, it might be the First Year Challenge.

A few years ago, I came up with and developed this idea, with my colleagues, as a project for our first year students. The students meet in small groups at designated points in London during freshers' week, and then have to take inspiration from their meeting place to create a short film about an economic issue.

For example, one year a group met in front of Charles Dickens' house and produced a film about his novels and the link to child labour and poverty in Victorian England. The First Year Challenge is very popular, and this year it was nominated for a Times Higher Education Award - sort of the Academy Awards of education.

Parama: The First Year Challenge, which I started with Christian three years ago, is a big one, of course, because it started out as a small venture and has now been recognised as a finalist for the 2016 Times Higher Education Digital Innovation Award.

There was an earlier version of a group project in the department, but this was the first time that a co-curricular multimedia assignment had been used in the Economics department. Since then, a version of the First Year Challenge has been introduced in some other universities.

More generally, I am also very proud of CTaLE, which a small group of us set up a couple of years ago to study education methods and methodologies in an evidence-backed way - we have run several pilots and studies that have influenced teaching methods both within the department and elsewhere. 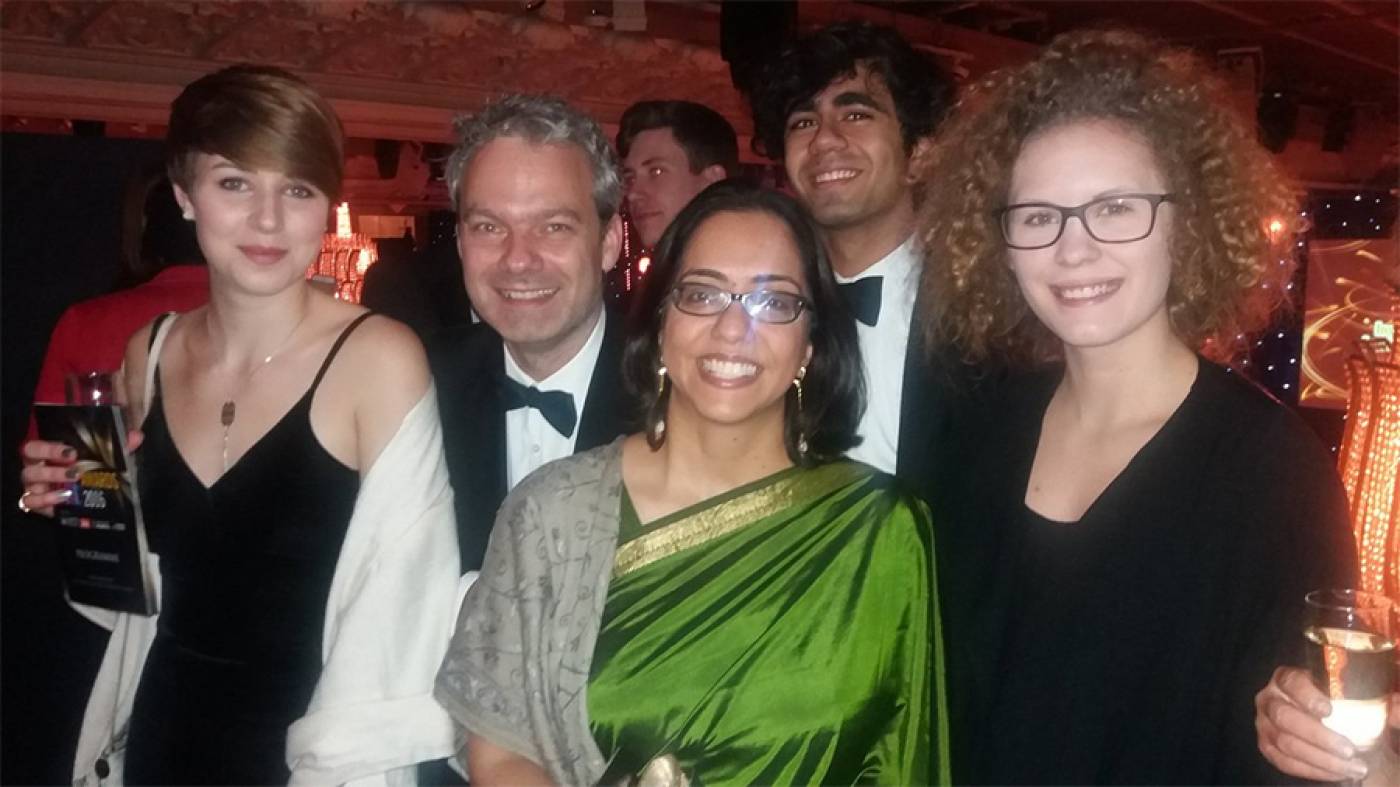 Christian: I am currently redesigning two of my courses, writing a chapter on teaching small groups and doing research on the design of education systems and how they may affect inequality.

Parama: I am working on a project that studies how student behaviour and performance changes when university becomes more expensive, and related to this, how to use the 'big data' produced by Moodle and other digital resources to study the teaching and learning experience.

Big data is very hot right now, but there is little work in economics looking at this kind of data in education, so I am hoping that my work will contribute significantly to this literature.

Parama: Album - I'm a child of the 80s and only listen to 'mixtapes'! Film - Hirak Rajar Deshey by Satyajit Ray. Novel - Catcher in the Rye by J.D. Salinger.

Christian: I am German. Please don't expect me to answer this.

Christian: Embrace your diverse interests - you don't have to do just one thing.

Parama: Chill out and don't listen to others - it's going to be okay.

Christian: In my second life, I conduct a classical chamber choir here in London.

Christian: I have spent some time of my life in Scotland and still dream of walking the coastline near Ullapool to the Old Man of Stoer. But there are far too many beautiful places in this world to call one my favourite.

Parama: Kolkata, the City of Joy.