Government research funding 'to be exempt' from anti-lobbying restrictions

Universities and Science Minister Jo Johnson has sought to reassure researchers that the proposed restrictions preventing the use of government grants to 'lobby' government will not apply to funding from the Research Councils, HEFCE or the National Academies. 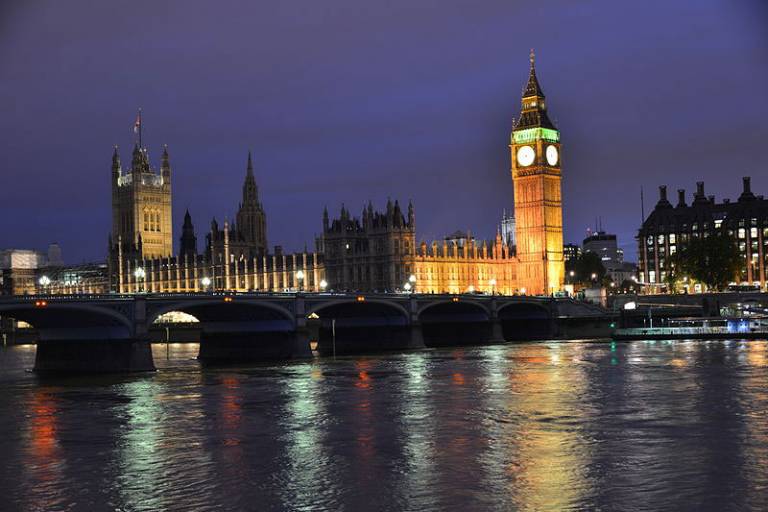 The 'anti-lobbying' proposal could have prevented government research grants from being used to "support activity intended to influence or attempt to influence Parliament, government or political parties … or attempting to influence legislative or regulatory action".

Professor David Price, UCL Vice-Provost (Research), said: "Along with many universities and sector groups, UCL has been active in attempting to persuade the Government that such a move would undermine academic autonomy and - perversely, given the extent to which 'research impact' has been championed by the Government - prevent the policy- and law-making communities from benefiting from researchers' insights.

"While we await the more detailed clarification promised by the Minister, I would like to thank the research community for its feedback on the proposals. Sector representatives such as the Campaign for Science and Engineering (CaSE) - chaired by UCL's Professor Graeme Reid - have once again acted promptly and made an effective case for research autonomy.

"In turn, our support for CaSE is an important aspect of realising our UCL 2034 commitment to 'be vigilant against threats to the fundamental academic freedoms that … intellectual leadership requires'."