UCL has clarified issues raised by media coverage this week of payments of housing support allowance to staff at UCL Qatar. 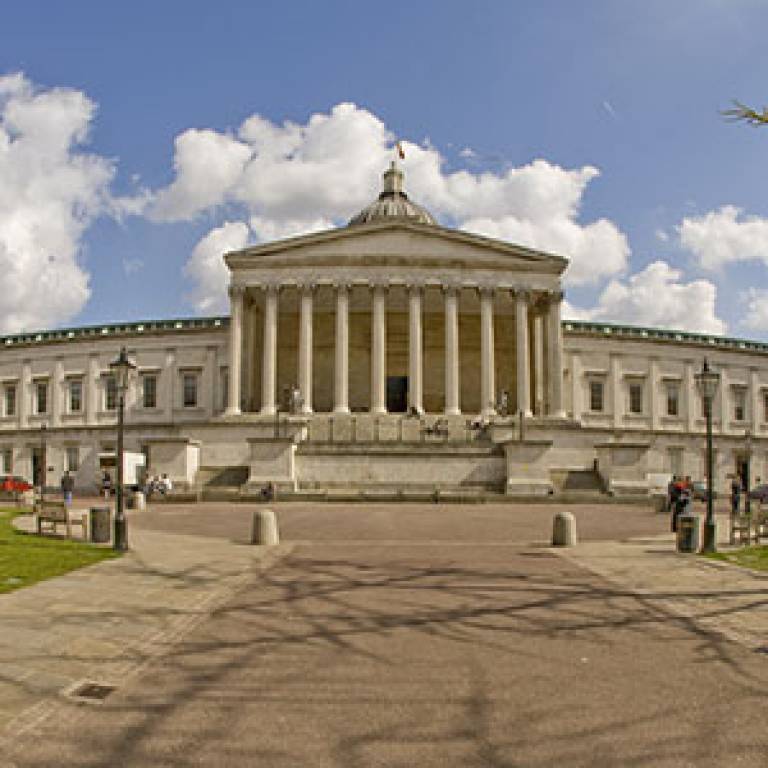 This story followed the release to the Times last week, in response to a Freedom of Information request, of internal UCL correspondence on the issue of the housing support allowance paid to its staff at the university's branch campus in Qatar. This correspondence was from 2014, when the unintended consequence of housing provision arrangements was raised with us in relation to a 2011 contractual change for an individual member of staff. That unintended consequence was the payment of housing allowance to married women on the staff at a lower rate than might have been paid to married men. The policy was indirectly discriminatory on grounds of gender - all of the staff who were impacted by this (and were back paid) were women. The policy, following local Qatar practice, was clearly inconsistent with UCL's equalities standards and was changed in 2014.

UCL sincerely regrets that this issue was not corrected sooner.  Much of the correspondence released under Freedom of Information sets out the subsequent actions taken to ensure that the policy was rectified. Payments to staff affected were backdated and paid in full in 2014.

Negotiations to establish a branch campus in Qatar were complex. In this particular circumstance, the housing element of the contract was the responsibility of our partner on the ground, Qatar Foundation, which funds the housing benefits for staff.

Any university that seeks to branch out and establish an overseas presence faces the challenge of remaining true to its ethos while appreciating that legal and societal practices vary around the world. Whether in Qatar or elsewhere, our aim is to engage to support progressive change. We do not leave our values behind when we leave London.

We express sincere regrets that this happened, but as soon as it came to light we took steps to put it right. We accept legitimate criticism of the error we made, but reject questioning of our values as a result of what was a genuine mistake, rectified more than a year before any media coverage.