Islamist insurgency has had a strong effect on where polio cases occur since 2011, potentially as a reaction to the use of counterinsurgency strategies, according to new research led by UCL. 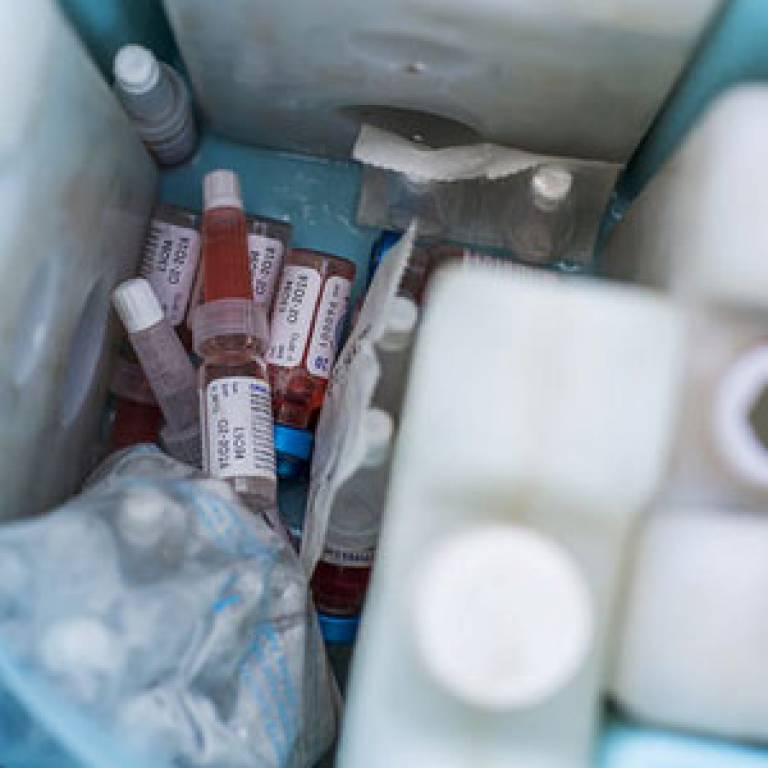 throughout the whole period studied. However, in the past few years - since Osama bin Laden's assassination in 2011- Islamist insurgency has had a strong effect on polio prevalence. The evidence for a relationship between non-Islamist insurgency and polio was found to be less compelling.

There is widespread agreement among global health professionals that civil war is associated with disease in general and particularly obstructs efforts to eradicate polio, a disease which has been very effectively controlled in much of the world via targeted immunisation programmes.

Although it has been suggested that Islamist insurgents have a particularly negative effect on vaccination programmes, the claim is controversial and hasn't been studied quantitatively previously.

Speaking about the research, Dr Kennedy said: "Ours is the first study to use cross-national statistics to show that Islamist insurgency has a strong influence on where polio occurs - but, interestingly, only in the last few years.

Ours is the first study to use cross-national statistics to show that Islamist insurgency has a strong influence on where polio occurs - but, interestingly, only in the last few years.

"As the core tenets of Islam have not changed over the period of the study, this isn't a result of insurgents' theology. Rather, it seems to be a reaction to the counterinsurgency strategies used against Islamist insurgents.

"The assassination of Osama bin Laden (where the CIA used a fake vaccination campaign to try to get DNA from his relatives), as well as the use of drone strikes (which require intelligence thought to be provided by polio vaccinators), seemingly vindicated Islamist insurgents' suspicions that immunisation drives are a cover for espionage activities."

Reports have suggested that Islamist insurgents have a particularly negative effect on polio because they deliberately undermine the efficacy of polio immunisation campaigns by spreading misinformation that they are a conspiracy to sterilize Muslim populations, increasing the likelihood that parents will refuse vaccinations. They have also carried out targeted violence and boycotts that reduce the ability and willingness of polio workers to operate in particular areas.

The study controlled for possible variables including GDP, population size, proportion of population living in rural areas and infant mortality rate. Insurgency was defined as armed conflict between the state and an insurgent organisation resulting in ≥25 battle deaths per year according to the Uppsala Conflict Data Programme.

Dr Kennedy added: "The main barriers to polio eradication are no longer medical or technical because of improvements in vaccines and the administration of vaccines. Polio persists and continues to spread because of political and social barriers that stop the effective implementation of polio eradication programmes.

"Our analysis suggests that some Islamist insurgents have become increasingly hostile towards polio vaccination campaigns as a result of the counterinsurgency strategies of domestic governments and international actors, which seriously compromises ongoing efforts to tackle polio. This is an important lesson for Western policy makers as they deliberate how best to counter the growing influence of Islamist insurgents in Africa and the Middle East."