Patients admitted to hospital at the weekend are more likely to be sicker and have a higher risk of death, compared with those admitted during the week, finds an analysis published in The BMJ this week. 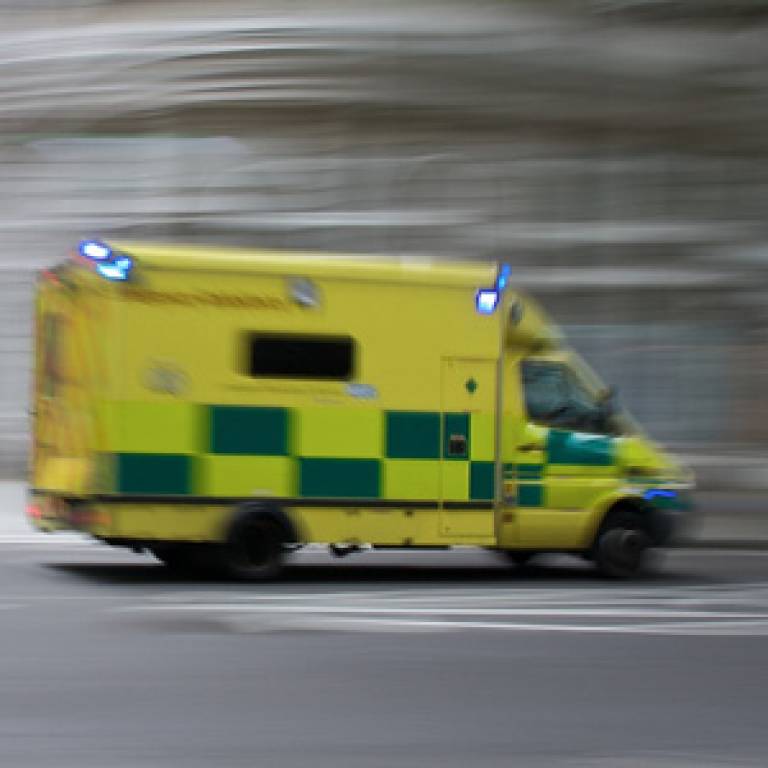 The analysis was carried out as a collaboration between UCL and University Hospital Birmingham NHS Foundation Trusts and included Sir Bruce Keogh, National Medical Director of NHS England. It examined the effect of hospital admission day on death rates across NHS England hospitals for 2013-2014.

The results confirm findings from an analysis they undertook for 2009-2010.In the latest analysis, the authors found that around 11,000 more people die each year within 30 days of admission to hospital on Friday, Saturday, Sunday, or Monday compared with other days of the week (Tuesday, Wednesday, Thursday).

This suggests a generalised "weekend effect" which can be partly explained by the reduced support services that start from late Friday through the weekend, leading to disruption on Monday morning, say the authors. Patients already in hospital over the weekend do not have an increased risk of death.

These results remained the same even when taking into account the severity of illness.

First author Professor Nick Freemantle (UCL Epidemiology & Public Health) said: "These important findings were made possible by the Hospital Episode Statistics dataset, an incredible resource which records all hospital admissions across England. The dataset has really come of age in the last few years, improving quality massively so that we can look at how healthcare is being delivered across the country and identify where things can be improved.

UCL is at the forefront of work on big data for clinical benefit in collaborations such as this one, and our potential for doing complex statistical analyses in these very large data sets has also moved on leaps and bounds.

"UCL is at the forefront of work on big data for clinical benefit in collaborations such as this one, and our potential for doing complex statistical analyses in these very large data sets has also moved on leaps and bounds. In the coming years, I expect we will gain a lot more insight into human health and healthcare design from massive medical data sets."The authors caution that it is not possible to show that this excess number of deaths could have been prevented, adding that to do so would be "rash and misleading."

Nevertheless, they say the number is "not otherwise ignorable" and "we need to determine exactly which services need to be improved at the weekend to tackle the increased risk of mortality."

They also looked at patient characteristics, length of hospital stay, and time to death.

The debate on seven day working was reignited following health secretary Jeremy Hunt's recent call for hospital doctors to work at weekends to improve quality of care and reduce deaths.

But an accompanying feature article by Helen Crump at the Nuffield Trust says it is not clear how or to what extent investment in seven day services will reduce weekend deaths, and that the costs may outweigh any benefits. She also warns that, unless overall staffing levels increase, ramping up services at the weekend "will leave a gap in the hospital's weekday rota, with potentially serious consequences across other services."

In a linked editorial, Paul Aylin, from Imperial College London, suggests more research is needed to determine the "complex" relation between staffing levels and services, and patient safety. He says promised changes to how the NHS provides weekend and out of hours care "will be an ideal opportunity to evaluate their impact on the weekend effect."

Seven day working has also been a central part of negotiations between the government and doctors about proposed changes to the standard contract for NHS consultants. Hunt announced that the government would remove a clause in the contract which allowed doctors to opt out of non-emergency work at weekends. But figures obtained from freedom of information requests by BMJ Careers show that just 1% of consultants have opted out of non-emergency weekend work.