Researchers have found out how a specific diet works to help treat patients with uncontrolled epilepsy. 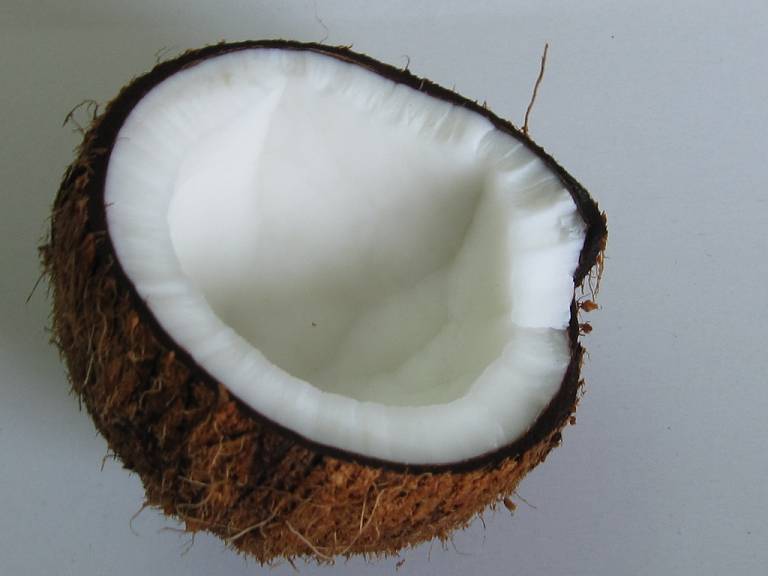 A team from UCL and Royal Holloway University of London revealed in preliminary tests how decanoic acid, a fatty acid found in foods assigned to ketogenic diets, acts to block seizures in patients with drug-resistant epilepsy.

Ketogenic diets are characterised by their high fat, low carbohydrate and controlled protein content. They have been acknowledged as a useful means of controlling the symptoms of epilepsy for many years, although the mechanism by which the diet has antiepileptic effects is unknown.

BRC-supported Professor Matthew Walker from the UCL Institute of Neurology, one of the researchers, said: "This discovery will enable us to develop improved formulations that are now likely to significantly improve the treatment of epilepsy. It will offer a whole new approach to the management of epilepsies in children and adults".

Another of the researchers, Professor Robin Williams from the Centre for Biomedical Sciences at the School of Biological Sciences at Royal Holloway, said: "By examining the fats provided in the diet, we have identified a specific fatty acid that outperforms drugs currently used for controlling seizures, and that may have fewer side effects. Finding that the therapeutic mechanism of the diet is likely to be through the fat, rather than widely accepted by generation of ketones, may enable us to develop improved diets".

A clinical trial will begin in 2016 at UCLH and Great Ormond Street Hospital.

Epilepsy affects over 50 million people worldwide and approximately a third of people diagnosed with epilepsy do not have seizures adequately controlled by current treatments.