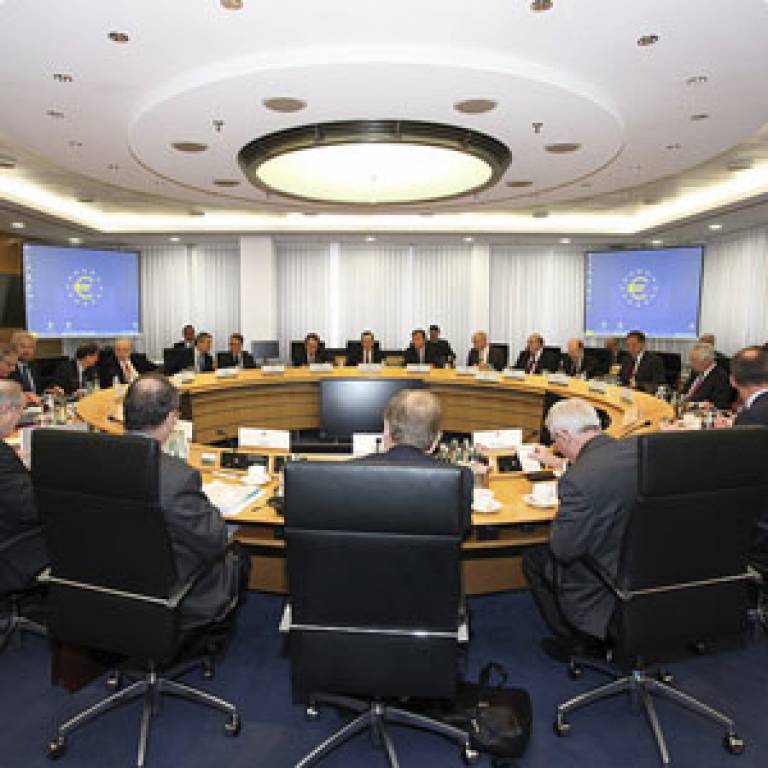 This suggests that people with similar levels of competence make the best decision-making groups, as otherwise the tendency to assume equal competence can give undue weight to the opinions of less capable members.

The new study, published in Proceedings of the National Academy of Sciences, investigated how pairs of people with differing competence weighted their own judgements against each other's.

Researchers split 98 men from Denmark, Iran and China into pairs and asked them to complete a visual perception task, repeated 256 times per pair. Participants were asked to look at a screen for two consecutive intervals, with a subtle target appearing in either the first or second interval. Each person, separated from the other by a screen, indicated whether they thought the target was in the first or second interval and how confident they were. When they disagreed on where the target was, one of the pair was randomly assigned as arbitrator and asked to make the final joint decision.

When people living together are deciding the best way to select utility suppliers and divide bills, they are likely to give each other's views equal weight. However, if one person is far more financially competent, then the best strategy for the group might be to give their judgement more weight.

People's tendency to act as though their partner was similarly competent, the 'equality bias', continued even when they were explicitly shown how well they were each performing throughout the tests. It also continued when the competence gap was artificially increased by secretly making the test harder for less competent members and when participants were offered money for correct decisions.

"People are incredibly bad at taking differences in competence into account when making group decisions," says senior author Dr Bahador Bahrami (UCL Institute of Cognitive Neuroscience). "Even when we showed them exactly how competent they each were, they still gave each other more or less equal say. Incredibly, this still continued when people were rewarded with real money for making correct decisions.

"The reasons behind equality bias are unclear, but one explanation could be that people are reluctant to take sole responsibility for group decisions. If people give others equal say in a decision then they share the responsibility for potential errors. Aversion to social exclusion may also play a part, as a less competent person may want their own decision represented so that they feel relevant and included. More competent members may want to avoid ignoring or excluding the other person."

The experiments were carried out across three different countries in order to test for any cultural biases, but there were no significant differences between the results. Equality bias therefore appears to be a universal human trait which could affect many different decision-making processes in modern life, from high-level policy decisions to everyday situations.

"For example, when people living together are deciding the best way to select utility suppliers and divide bills, they are likely to give each other's views equal weight," explains Dr Bahrami. "However, if one person is far more financially competent, then the best strategy for the group might be to give their judgement more weight."