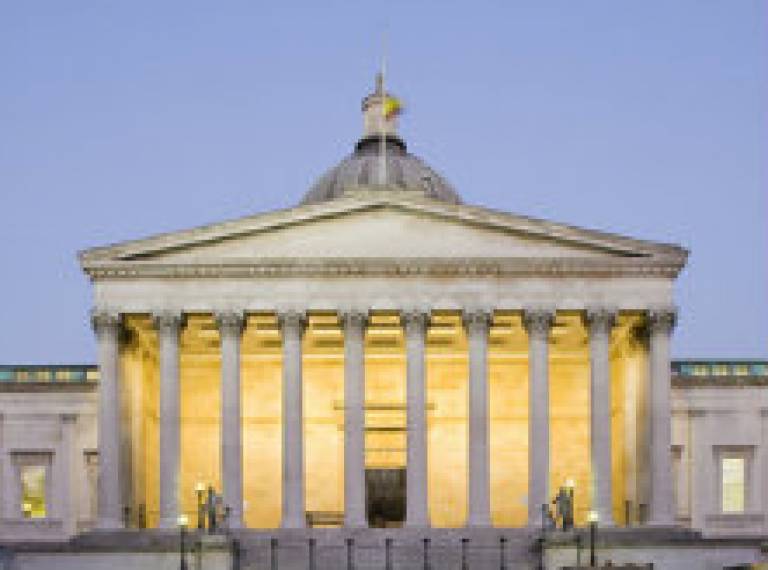 The CERN Workshop on Innovations in Scholarly Communication (OAI9) takes place every two years and is a magnet for all those in Europe (and from further afield) who are interested in new modes of communication for scholarly outputs.

Scholarly communication issues are global issues. No institution on its own has an answer to the myriad of challenges which new technologies and new forms of research, teaching and learning outputs pose. Working in a European context is an excellent way to seek solutions in the brave new world we have entered.

The OAI9 Workshop attracted 229 attendees from 38 countries and the Programme for this innovative event can be seen here.

UCL was well represented at the Workshop. UCL Press contributed to a tutorial on 'The Institution as Publisher', with the UCL contribution being made by Jaimee Biggins. As Chief Executive of UCL Press, I also presented to a Breakout Group of 25 people on the same topic, showing how UCL Press feeds into UCL strategic initiatives such as UCL 2034 and the Connected Curriculum. I was able to show that the download figure from UCL Discovery for our first three UCL Press titles is over 3,000 since the books were launched earlier in June.

I also acted as Chair of the OAI9 Organising Committee and the general feeling from the participants was that OAI9 was one of the best Workshops we have organized in the series. UCL is widely regarded in Europe as a leader in Open Access and there was nothing but praise at the Workshop for setting up UCL Press as the first fully Open Access University Press in the UK - a model for other universities to follow, as many participants told me afterwards.

Promoting the UCL Press model at OAI9 makes a major contribution to the current Library Strategy and its Key Performance Area on Communication, Open Access and Outreach. This too feeds into the UCL 2034 key enabler for UCL Communicating and engaging effectively with the world.

All the plenary sessions from OAI9 have been filmed and these videos are available online linked to the Programme. Accompanying powerpoints are also available here too - very useful for all those who wish to keep up to date in the fast-changing world of scholarly communication. OAI9 was a great success, so much so that we are already planning for OAI10 in Geneva in two years time.