Commonly prescribed drugs affect decisions to harm oneself and others

Healthy people given the serotonin-enhancing antidepressant citalopram were willing to pay almost twice as much to prevent harm to themselves or others than those given placebo drugs in a moral decision-making experiment at UCL. 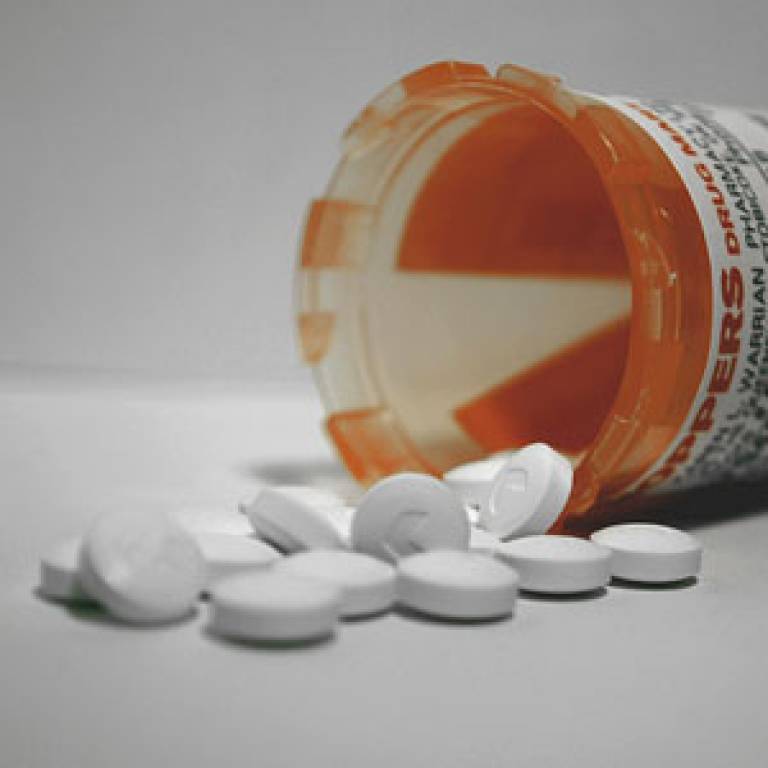 In contrast, the dopamine-boosting Parkinson's drug levodopa made healthy people more selfish, eliminating an altruistic tendency to prefer harming themselves over others. The study was a double-blind randomised controlled trial and the results are published in Current Biology.

The research provides insight into the neural basis of clinical disorders characterized by a lack of concern for others, such as psychopathy. Serotonin and dopamine levels have both been linked to aggressive and antisocial behavior, and this study helps explain why.

"Our findings have implications for potential lines of treatment for antisocial behaviour, as they help us to understand how serotonin and dopamine affect people's willingness to harm others for personal gain," says lead author Dr Molly Crockett, who conducted the study at UCL (Institute of Neurology) and is now at Oxford University. "We have shown that commonly-prescribed psychiatric drugs influence moral decisions in healthy people, raising important ethical questions about the use of such drugs.

"It is important to stress, however, that these drugs may have different effects in psychiatric patients compared to healthy people. More research is needed to determine whether these drugs affect moral decisions in people who take them for medical reasons."

The study, conducted by researchers from UCL and Oxford University and funded by the Wellcome Trust, compared how much pain people were willing to anonymously inflict on themselves or strangers in exchange for money. A total of 175 healthy adults took part, 89 randomised to receive citalopram or placebo and 86 randomised to receive levodopa or placebo.

We have shown that commonly-prescribed psychiatric drugs influence moral decisions in healthy people, raising important ethical questions about the use of such drugs.

Participants were randomly assigned to the roles of decider and receiver and anonymously paired up such that each decider did not know who the receiver was and vice-versa. All participants were given mildly painful electric shocks matched to their pain threshold so that the intensity was not intolerable. Deciders were explicitly told that shocks to receivers would be at the receiver's own pain threshold.

Deciders went into a room alone with a computer terminal, and each took part in 170 trials. For each trial, they had to choose between different amounts of money for different numbers of shocks, up to a maximum 20 shocks and £20 per trial. For example, they might be offered a choice of 7 shocks for £10 or 10 shocks for £15. Half of the decisions related to shocks for themselves and half to shocks for the receiver, but in all cases the deciders would get the money.

A similar experiment conducted by the same team previously showed that people disliked harming others more than harming themselves, a behaviour known as 'hyper-altruism'. This behaviour was seen again in this study, with most people more willing to harm themselves than others for profit.