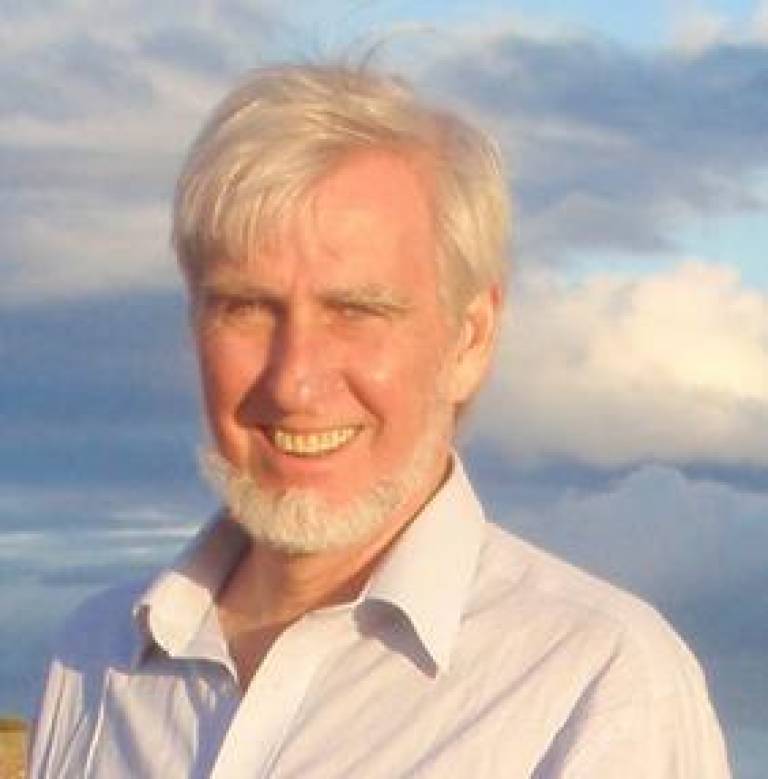 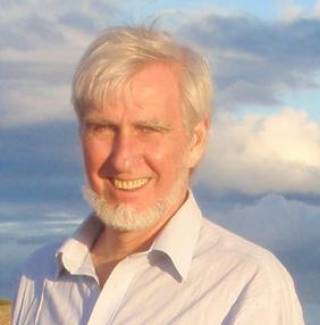 UCL SLMS' John O'Keefe has won the Nobel Prize in Physiology or Medicine 2014 for discovering an 'inner GPS' in the brain.

Throughout his career, O'Keefe has studied the hippocampus and its role in spatial memory and navigation, the loss of which is prominent in disorders such as Alzheimer's disease. His research has shown how networks of hippocampal neurons are involved in determining an animal's location in the environment.

"Many regard understanding how the brain works as the last frontier for life science with the relationship between structure and function - nerve cells and their networks and behaviour -being at the heart of the matter. John O'Keefe's work over many decades has established mechanisms underlying an animal's sense of place, essential for purposeful movement and navigation.

UCL, with its strong neuroscience heritage, is immensely proud of his achievements and recognition in this way. His role as the Director of the prestigious new Sainsbury Wellcome Centre for Neural Circuits and Behaviour at UCL will ensure that such work, so vital for the understanding of cognitive decline and other brain conditions will continue to flourish under his inspiring leadership".

O'Keefe proposed that the hippocampus acted as a "Cognitive Map" that represented environmental space and guided efficient navigation; a device for representing an animal's current environment, its position within it, and the location of either desirable objects, such as food or threats that should be avoided. This cognitive map can direct the animal's behaviour on the basis of distances and directions towards desired goals or away from undesirable objects and the locations. In addition, the cognitive mapping system detects the absence of representations of novel environments and changes in maps of familiar environments and uses these mismatches to trigger and control exploration.

Born in New York City, John O'Keefe received a bachelor's degree from the City College of New York. He went on to study for his doctoral degree in physiological psychology with Ronald Melzack in Donald O. Hebb's department at McGill University in Montreal, awarded in 1967. He then worked as a US National Institute of Mental Health postdoctoral fellow at University College London in the laboratory of Patrick Wall.

He is Professor of Cognitive Neuroscience in the Department of Cell and Developmental Biology at University College London. In June 2013 he was appointed as the Director of the Sainsbury Wellcome Centre for Neural Circuits & Behaviour at UCL.