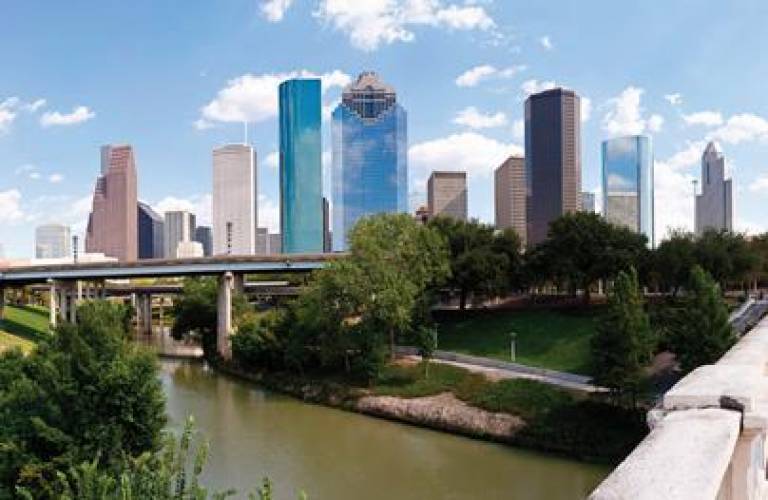 The programme, supported by the Mayor of Houston as well as the city's Health & Human Services department, is an ambitious partnership program to fight the urban diabetes challenge.

The aim of Cities Changing Diabetes is to map the problem, share solutions and drive concrete action to fight the diabetes challenge in selected focus cities across the world.

By 2035, it is estimated that more than half a billion people will have diabetes. Today, nearly two-thirds of all people with diabetes live in cities, and people who move to cities have a significantly higher risk of developing diabetes than those who remain in rural settings.

Houston is the third city globally and the first in the United States to join the Cities Changing Diabetes program, which launched in Mexico City earlier this year and was followed by Copenhagen shortly after.

David Napier, Professor of Medical Anthropology at UCL and Director of the university's Science, Medicine and Society Network, designed the research framework for the programme, which aims to map major gaps and vulnerabilities associated with diabetes, facilitated by UCL Consultants.

"The social and cultural factors which influence the development of diabetes are under-researched and often overlooked," said Professor Napier, speaking in advance of the launch. "Our project not only examines the risk factors that keep people in clinical care from achieving good outcomes, but also accounts for why people in particular settings can't exercise or make healthy food choices. Air pollution and unsafe streets make people fearful about leaving their homes, and a lack of fresh food options leads people to eat takeaways because they have no choice."

The results of the UCL vulnerability assessments will be used in collaboration with local stakeholders to identify what can have the greatest impact on prevention and management of diabetes. The best practices will then be shared with cities around the world. Initial data on Houston will be available in early 2015.

"It is urgent that policymakers, health authorities, academia, the non-profit sector and private industry work together to develop solutions to reverse the rise of urban diabetes," added Lars Rebien Sørensen, chief executive officer of Novo Nordisk. "We are committed to working with our partners in Houston and around the world to identify solutions and spur concerted action.''