Cause of organ damage after heart attack and stroke found

Succinate, a molecule made when the body breaks down sugars and fats, can cause long-term damage to organs following a heart attack, stroke or transplant according to new research involving UCL scientists. 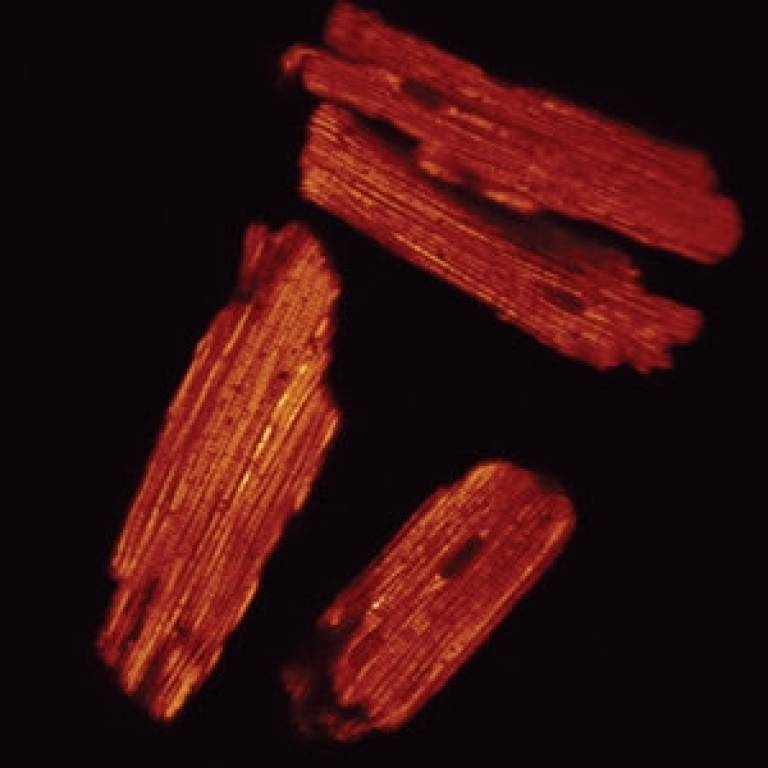 The team behind the study hopes that new therapies will be developed to protect organs from damage following the discovery.

During a heart attack or stroke, a clot can starve the heart or brain of blood and oxygen, causing irreversible damage. Further damage occurs when the clot is dislodged and blood rushes back into the organ, and until now the reason for this was not clear.

The study published in Nature today shows succinate accumulates at abnormally high levels inside organs when blood flow is limited. When the blood flow returns, the succinate drives the generation of harmful molecules called oxygen free radicals, which damage the cells and extend the area of injury in the organ. The scientists found succinate causes damage to a wide range of tissues in this way, so is an important target for future therapies to protect multiple organs from injury.

The researchers identified the increase in succinate by measuring a range of different chemicals in the vital organs of mice before and after heart attack and stroke, in a technique called metabolomics.

Stephanie Sundier, co-author and PhD student in UCL Cell and Developmental Biology, said: "We discovered that succinate accumulation is responsible for generating free radicals in heart muscle cells when these cells are subjected to conditions that simulate a heart attack. We studied single cells exposed to an oxygen-free environment for extended periods of time, and then followed what happened when oxygen was reintroduced. Reoxygenation caused a huge burst of free radical generation, which we tracked using fluorescent indicators in real-time. Free radical production was increased even further when we added more succinate and was abolished when succinate production was blocked."

I'm thrilled we've uncovered the underlying mechanisms that cause this injury, which has implications in many clinical settings. Now we plan to explore different ways to block the mechanism by which organs are damaged with the view to developing targets for new therapies in due course.

Initial research by the team indicates malonate esters, which are simple chemicals found in apples and grapes, could protect multiple organs from damage by blocking the production of succinate.

Professor Michael Duchen, co-author and Professor of Physiology (also UCL Cell and Developmental Biology), said: "The damage caused to organs during reperfusion has been a major conundrum in trying to restore function after a heart attack, stroke, or in the kidney following severe blood loss. I'm thrilled we've uncovered the underlying mechanisms that cause this injury, which has implications in many clinical settings. Now we plan to explore different ways to block the mechanism by which organs are damaged with the view to developing targets for new therapies in due course."

Dr Sean Davidson, co-author and senior research fellow at the UCL Hatter Cardiovascular Institute, said: "It was inspirational to work as part of a large cooperative effort between teams from several universities, Our coordinated effort combining the expertise of researchers in many different disciplines paid dividends, as it was possible to identify the critical molecule that contributes to injury during reperfusion in both the heart and the brain. It was unexpected and exciting to be able to identify the single most important molecule leading to reperfusion injury because this raises the possibility of developing novel treatments for devastating and life threatening disease."