UCL has today announced the appointment of Dame Nicola Brewer as its new Vice-Provost (International). 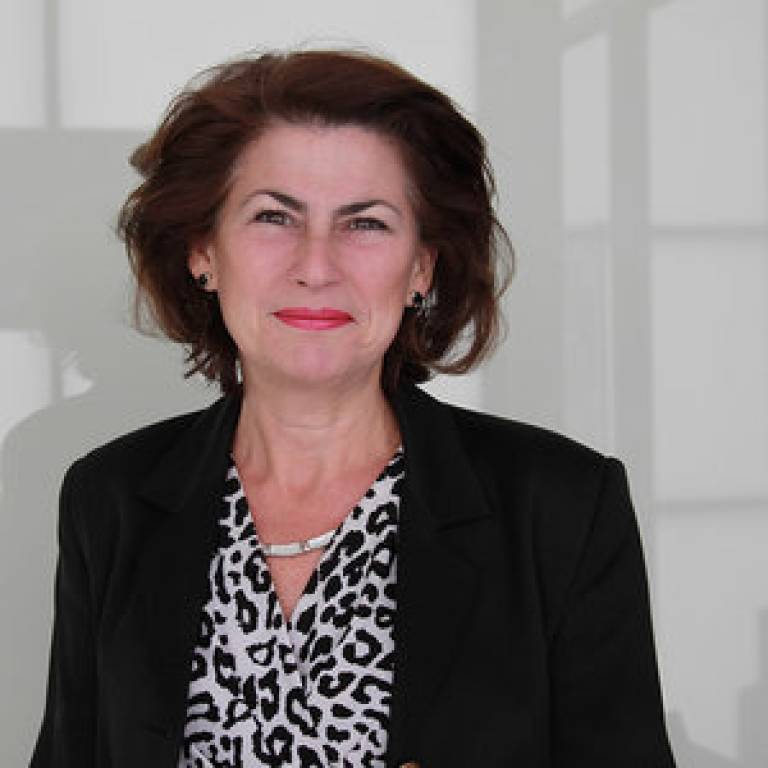 Dame Nicola is currently a senior diplomat at the Foreign & Commonwealth Office, and was the British High Commissioner to South Africa until last year. She was also the founding CEO and a Commissioner of the Equality and Human Rights Commission.

Dame Nicola will be starting in her new role on 7 May. The role has been carried out on an interim basis by Professor Anthony Smith, Vice-Provost (Education) since the retirement of Professor Michael Worton in September 2013. The Vice-Provost (International) is responsible for developing a coherent and inspirational vision for the university's international activity and raising UCL's profile globally.

Professor Arthur said: "I am delighted that Dame Nicola Brewer has accepted this key post at UCL. She has an outstanding track record both as a senior diplomat and as CEO at the Equality and Human Rights Commission.

"It is our intention to further develop an international strategy that focuses on delivering impact and added value from our activities around the globe, with a particular emphasis on countries from the 'global south'. Nicola's expertise will be directly suited to this innovative approach and I look forward to welcoming her to UCL."

Dame Nicola said: "I am absolutely delighted to be joining UCL, London's global university and one of the world's leading universities. I am particularly pleased to be coming to the first university in England to admit women on equal terms with men.

"And it's an exciting time to join the Provost's senior management team at a time when UCL's strategy, in which international engagement features strongly, is being refreshed."