Climate scientists need to establish a professional body to help define their roles, values and practices to satisfy society's needs, and to provide guidance to improve their training and development, according to a report published today by the UCL Policy Commission on the Communication of Climate Science. 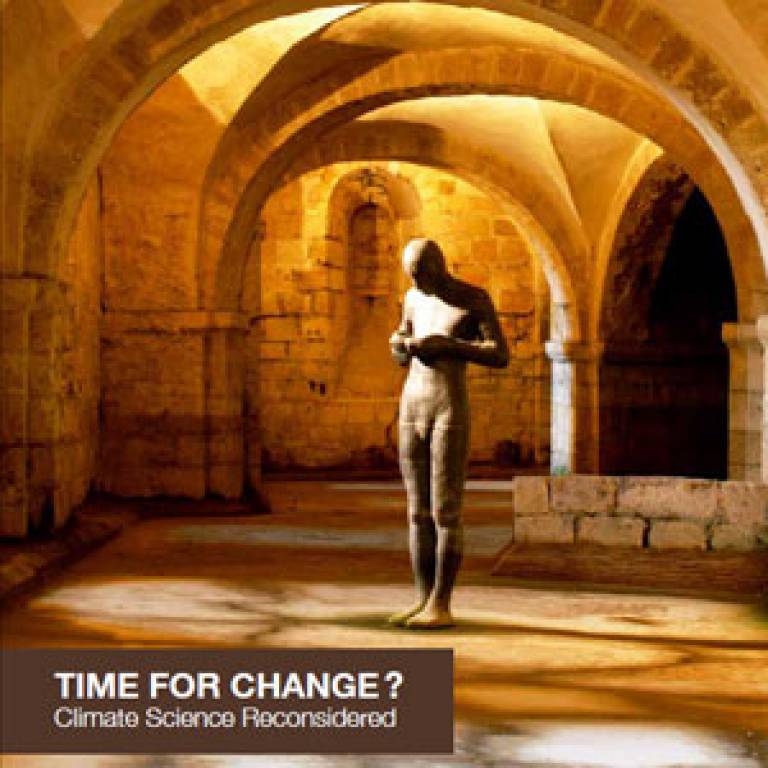 This is because currently they are finding themselves ill-prepared to engage with the often emotionally, politically and ideologically charged public discourse on the evaluation and use of their science.

The report's authors argue that establishing a professional body would offer leadership for scientists working in the field, to provide a means for them to communicate more effectively with non-scientists, and to facilitate better engagement between the climate science community and policymakers.

Other recommendations in Time for Change: Climate Science Reconsidered include:

Speaking at the launch of the report, Professor Chris Rapley CBE, Chair of the UCL Policy Commission on the Communication of Climate Science, said: "We set out to explore issues concerning our primary audience - the climate science community - that we felt were previously given insufficient attention. Our overall conclusion is that we, as climate scientists, need to reflect critically on what we do and take steps to better match it with societal needs.

"To strengthen the expertise and impact of the climate science community, we recommend adapting the way in which we communicate with the general public and policy makers; enhancing the training and development of climate scientists and establishing a professional body to lead the climate change community."

The Commission brought together a cross-disciplinary group of academics from geography, earth sciences, psychology, neuroscience, science and technology studies, and energy research to examine the role of climate scientists in society and the challenges faced in communicating climate science effectively to policymakers and the public.